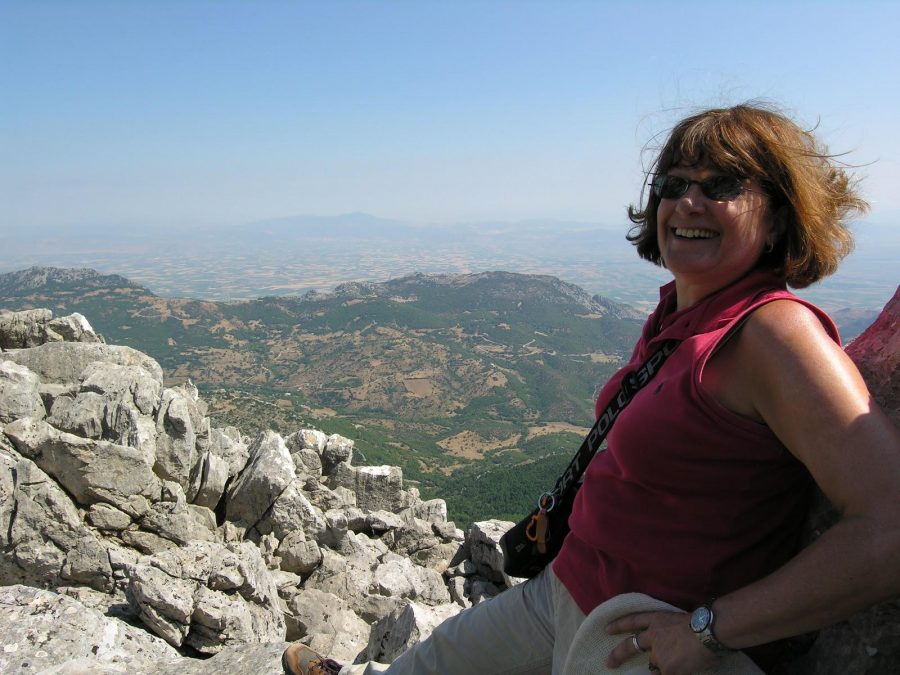 The Vanderbilt community mourns the loss of Professor Barbara Tsakirgis, who passed away on Jan. 16 after a three-year battle with ALS. Tsakirgis served as Associate Professor of Classical and Mediterranean Studies and History of Art in the College of Arts and Sciences. She was part of the Vanderbilt faculty for 34 years.

Tsakirgis came to Vanderbilt in 1984 to work in the Department of Classical Studies. As a professor, she taught courses on a variety of subjects, including Greek art, Alexander the Great, and the Trojan war. Following her passion for Greece, Tsakirgis taught a Maymester in which she traveled with Vanderbilt students to some of the most important ancient Greek cities and sanctuaries. Tsakirgis was captivated by the Greek home and Greek domestic life, and was one of the first to treat these topics as worthy areas of study, according to one of her former students, Justin Walsh.

Betsey Robinson, Acting Chair of History of Art, first met Tsakirgis in Greece. Her interactions with Tsakirgis inspired her to come to Vanderbilt, she said. Robinson remembers her colleague as “an amazing person,” who “had a huge impact on the classical archaeology world as well as Vanderbilt, as a scholar, in leadership roles, and in being so generous with her time and thoughts to everyone–students and faculty alike.”

Walsh remembers his time in Tsakirgis’ class as difficult, but rewarding.

“For her, you really had to learn the material – there were no shortcuts. But she also modeled good humor, collaboration, and compassion, and she took her students seriously,” Walsh said.

Inspired by his professor, Walsh is currently the Associate Professor and Chair of the Department of Art at Chapman University. Walsh comments that Tsakirgis was a “huge influence on me and on a whole generation of younger scholars who wanted to ask new questions.”

In addition to her role as a professor, Tsakirgis also served as Chair of her department, as well as the Director of Undergraduate and Graduate Studies. She also held the positions of Chair of the Faculty Council of the College of Arts and Sciences and Secretary of the College Faculty. Additionally, Tsakirgis served on the Vanderbilt University Senate and the Graduate Faculty Council.

Outside of Vanderbilt, Professor Tsakirgis served her field in countless ways, including publishing multiple works on elements of Greek houses and households. She was a long-standing member of the Managing Committee of the American School of Classical Studies at Athens.

Furthermore, Tsakirgis served as the academic trustee of the Archeological Institute of America (AIA) for two terms, and headed the Nashville Society of the AIA for 26 years. Continuing her work in the Nashville community, she was a member of the board of the Conservancy for the Parthenon and Centennial Park. This organization supports programs held at both of these facilities. Furthermore, Governor Bill Haslam appointed Professor Tsakirgis to the Tennessee Archaeological Advisory Council in 2012. That same year, Tsakirgis received a Franklin Grant from the American Philosophical Society to support her research on houses excavated from around the Athenian Agora.