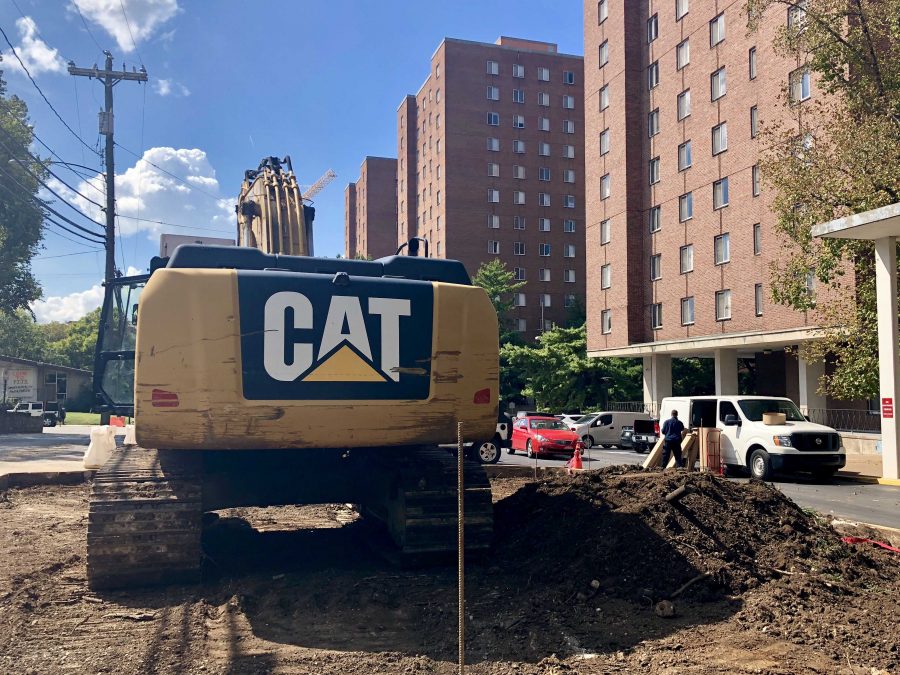 Serious shortages in on-campus housing for students are looming due to FutureVU construction plans. As a result, the Office of Housing and Residential Education, in conjunction with Vanderbilt University Real Estate (VURE), is beginning to look ahead in terms of installing residential accommodations, such as Residential Advisors, in a number of VURE-owned off-campus buildings like the Wesley Place Apartments.

In the 2019-2020 year, the Vanderbilt Office of Housing expects that they could be up to 894 slots short in terms of residential accommodations for students, as a result of the demolition of Carmichael Towers West. Academic years 2021-2022 and 2022-2021 will take even greater blows to housing as Carmichael Towers East will also be taken down, taking out yet another 674 on-campus accommodations for students.

Despite these setbacks, Senior Director of Housing Operations Jim Kramka reported that VURE is working hard to pursue its mission of a residential education. Lincoln Properties is a third-party property manager, hired by VURE, that operates the Barbizon and Edgehill apartments, Villages at Vanderbilt, and Wesley Place. The university has plans to do block leases for the latter two buildings in the peak aforementioned years, meaning they would be entered in the housing lottery, Kramka said.

To affiliate them more closely with the university, the Office of Housing is exploring the prospect of bringing into off-campus VURE properties many of the amenities expected of on-campus housing, including floor Resident Advisors.

“We are in the process of making plans as to how we will implement the typical services such as RAs, internet, and TV into these accommodations for those two years,” he said. “We just want to make sure that, when on-campus space becomes limited, everyone who wants to stay on-campus can and nobody is left without housing.”

Because the new housing options would most likely be occupied by upperclassmen as an alternative to the popular Carmichael Towers suite-style dorm, some students find the implementation of increased oversight unnecessary.

“I don’t see our class responding well to this,” first-year Lexi Swanson said. “I feel like there isn’t really a reason to make the change to add RAs where they didn’t used to be when we’re in our last two years of college.”

These updated VURE properties will provide about 684 places for students, leaving only about 550 spots available to students who want to apply for off-campus housing beyond one of these locations.

By the year 2022-2023, new on-campus residential colleges will provide an additional approximately 320 beds, and the year following, another 305 on top of that, Kramka said. Therefore, students can expect the numbers of those permitted to live off-campus to fall after these next couple of years, as the Office of Housing continues to do its best to ensure as many students as possible stay in their provided dormitories.

“The reason for all this building is to keep students together and interacting,” Kramka said. “We want to be able provide the kind of residential education that we are selling to our students.”

This idea has spurred skepticism among some students, who feel that that the idea of being an entirely on-campus residential school deprives students the opportunity to learn independence moving into adulthood.

“The ability to live off-campus, without supervision is a concept almost every other university allows after the freshman year,” freshman David Thomas said. “Why won’t Vanderbilt allow this freedom to its capable students?”