Kick off your semester with Nashville’s arts scene 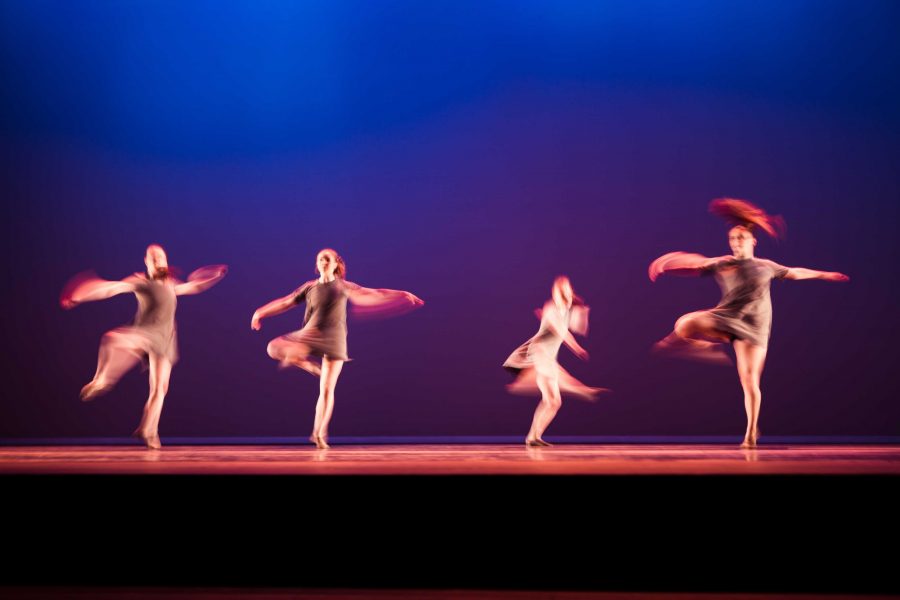 Whether you’re trying to avoid the chilly winter weather or the steady stream of work that each new semester brings, taking a day to appreciate some of the artistic wonders coming to Nashville this January and February might offer some much needed perspective and relaxation. Here’s a list of some of the acts and events you won’t want to miss.

From Feb. 7 to Feb. 10, the Nashville Symphony will be putting on a performance of everyone’s favorite John Williams film score hits. Their repertoire travels from Hogwarts to Jurassic Park to a galaxy far, far away. This is a concert you surely won’t want to miss. Can’t get enough of the symphony next month? They’ll also be performing Beethoven’s thrilling Seventh Symphony, among other works, on Feb. 21 through Feb. 23. Soundcheck student tickets can be purchased for only $10.

The Wizard of Oz and A Bronx Tale

The Tennessee Performing Arts Center continues their season with old and new faces. First, the 1939 classic film The Wizard of Oz comes alive on the stage from Feb. 8 to Feb. 10. Come be transported on a journey along the Yellow Brick Road in this spectacular production, riddled with special effects that promise to blow you away. This is followed by a popular newcomer on the Broadway scene. A Bronx Tale, running from Feb. 12 to Feb. 17, tells the story of a man living in the Bronx in the 1960s, caught between his father’s desires for his life and his own. With music from Alan Menken, the songwriter of Beauty and the Beast, and endless comedic moments, this show is a must-see.

Tinney Contemporary Gallery presents Portals, an exhibition of two-dimensional works by artist Carla Ciuffo. This will include animated videos and augmented reality, among other genre-pushing innovations. Prepare to be amazed by this immersive experience that will change the way you see art. This exhibition runs from Jan. 19 to Mar. 9.

Yearning to dip your toes in Nashville’s famous music scene but don’t know where to begin? Then this concert is just for you. Come celebrate one of the most renowned figures in bluegrass, John Hartford, at Station Inn on Jan. 24. The performance will feature members of Punch Brothers, Hawktail and Blair fiddle instructor Matt Combs. Tickets can be purchased at the door for $15.

Comedian, writer, and host of HBO’s The Break comes to Zanies Comedy Night Club from Jan. 24 to Jan. 26. This Emmy nominee will bring her critically acclaimed stand-up comedy show to Nashville in a night that is sure to be full of laughs. Tickets are available here.

Panic! at the Disco: Jan. 25 at Bridgestone Arena

Dancing With The Stars: Live!: Feb. 10 at Grand Ole Opry