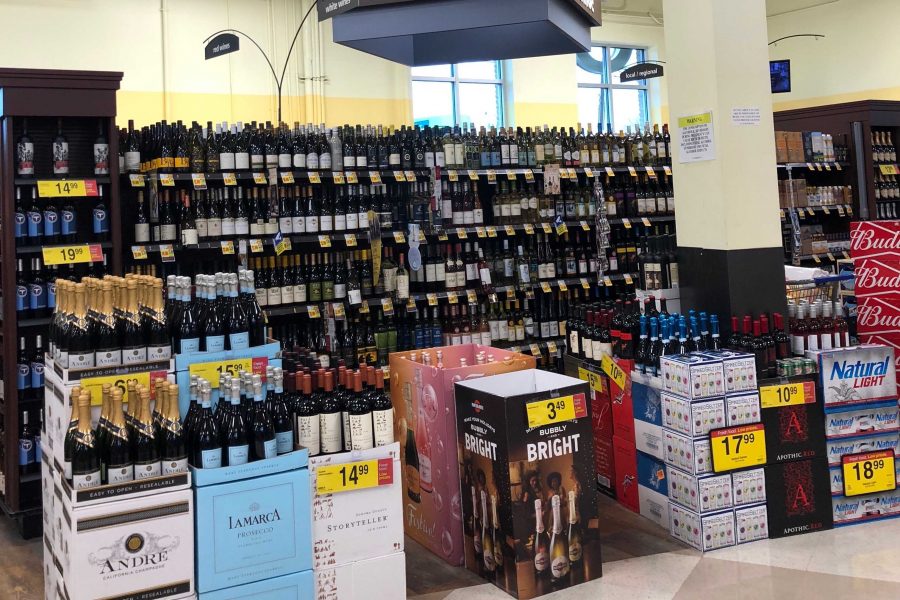 Those of-age in the Vanderbilt community can now purchase wine seven days a week at their local grocery store beginning Sunday, Jan. 6. HB 1540, passed in April 2018, altered state alcohol laws, including permitting grocery stores to sell wine on Sundays between 10 a.m. and 11 p.m.

Previous Tennessee state alcohol laws forbade the sale of alcohol on Sundays in any retailer.  The new legislation, signed into law by outgoing Governor Bill Haslam April 2018, changed the laws to allow Sunday wine sales in grocery stores, as well as permitted liquor stores to open on Sundays– a portion of the bill that went into effect in August– among other changes.

“The purpose again in bringing this bill is to give consumers who are our constituents and businesses the ability to make their own decisions regarding the purchase and sale of these products instead of the current system that has the government telling them what they can do and what they can’t do,” Rep. Gerald McCormick told the Tennessean in an April article.

At the Piggly Wiggly on West End, manager David Wilson didn’t see many alcohol sales in the store on Sunday. The fairly low sales may be because local residents may not know about the change in law, he said.

The measure wasn’t universally popular in the legislature. Some representatives opposed the sale of alcohol on Sundays on religious grounds; Rep. Andy Holt quoted the Bible in the legislative chamber to counter the legislation.

However, this logic is not well-accepted among all Christian members of the community, and some students support the change in policy to permit more lenient alcohol sales.

“I think that the writers of the original legislation had good intentions, but they were misguided and probably took a few Bible verses out of context,” RUF member and co-leader of freshman Bible study Reilly Menchaca said.

“The thing most people and families are short on is time, and if someone’s going to do their shopping on Sundays, they ought to be able to shop for wine or alcohol too,” Yarbro said. “I expect people will take advantage of this change in the law and that, for the most part, it will be a convenience and time saver.”