Second baseman Tate Kolwyck signed with the Los Angeles Angels on Friday after a commendable four-year career for the VandyBoys. 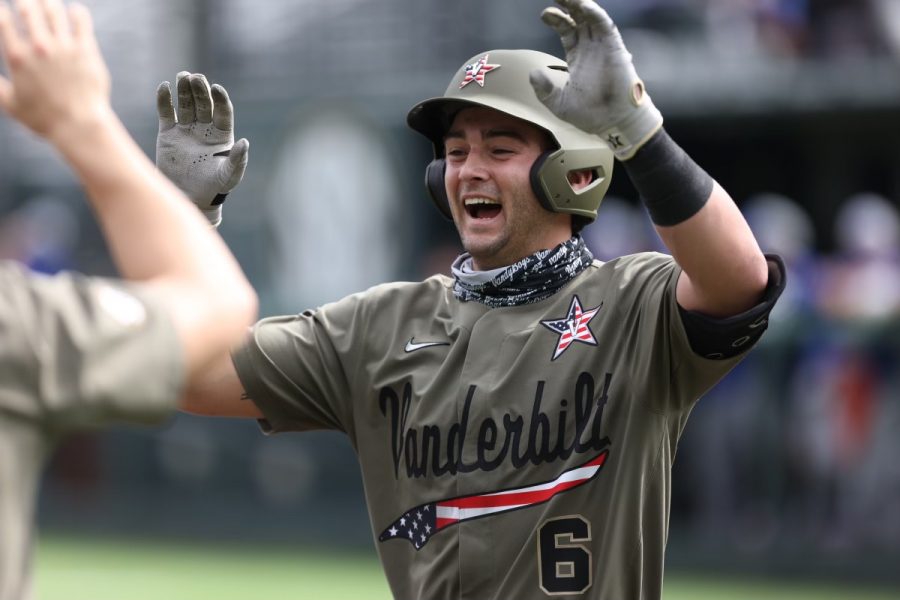 After going undrafted in the 2022 MLB Draft, Vanderbilt second baseman Tate Kolwyck signed with the Los Angeles Angels on July 22.

Kolwyck’s strongest year as a Commodore came in 2021 during Vanderbilt’s College World Series run. The Tennessee-native hit .290 with 40 hits, 15 RBIs and 9 home runs in his junior year. Kolwyck will go down as one of the most consistent second basemen Vanderbilt has ever seen, thanks to notching 99 hits and 66 RBIs in his four years on West End. His power bat has been key to his success as a baseball player, but what cannot be overlooked is Kolwyck’s defensive prowess.

The 5’11,” 195 lbs. senior will hope to make a smooth transition from NCAA baseball to the MLB. Although the VandyBoys had an underwhelming 2022 campaign, Kolwyck continued to deliver when needed. His senior season featured a spectacular walk-off hit over Michigan in mid-march. Kolwyck will now enter the Los Angeles Angels farm system and hope to make an immediate impact at second base.