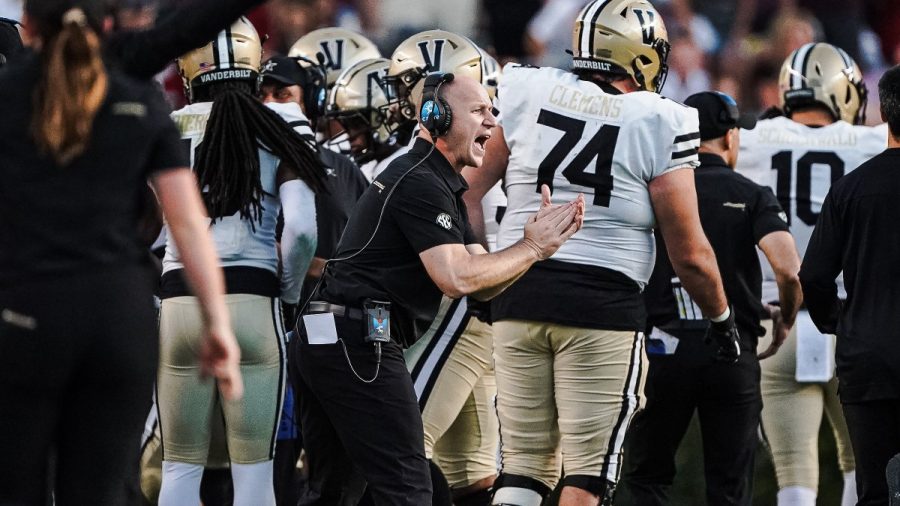 Black is set to replace Inoke Brecketerfield, the current defensive line coach for the Washington Huskies, while Howell will replace LaMar Morgan, who left West End to become the defensive coordinator at his alma mater, Louisiana.

Black comes to Vanderbilt after having coached the defensive line group at the University of Akron for three seasons. During his tenure at Akron, Black coached two-time All-MAC honoree Jamal Hines and thrived as a recruiter, ranking second among all coaches in the Mid-American Conference.

Before coaching at Akron, Black worked as a graduate assistant for the Notre Dame Fighting Irish in 2018. That season, Notre Dame ranked No. 13 in the nation in scoring defense, allowing just 18.2 points per game.

His first stint as a graduate assistant was at Toledo in 2016 and 2017. He was a part of a staff that coached Toledo to the MAC Championship in 2017. The 2017 Toledo defense held conference opponents to no more than 21 points in a single game.

“I have seen firsthand the impact Larry has through the relationships he develops,” Lea said. “He is a skilled technician, but also a coach that cares deeply for his players. He is a great fit for our program and will be a tremendous mentor to our student-athletes.”

“Throughout his career, he [Howell] has proven his ability to develop players and strengthen culture, and he certainly will help move us forward in both areas,” Lea said. “I am thrilled to have him as a part of the Vanderbilt football family and looking forward to the positive impact he will have in our program.”

Howell’s experience as a defensive coordinator will be integral in the defensive backs room during the 2022 season for Clark Lea’s Commodores. Black and Howell are additions to the coaching staff that Lea thinks will be beneficial to the success of the defense moving forward. Clark Lea also elevated special teams coordinator Justin Lustig to the associate head coach position.