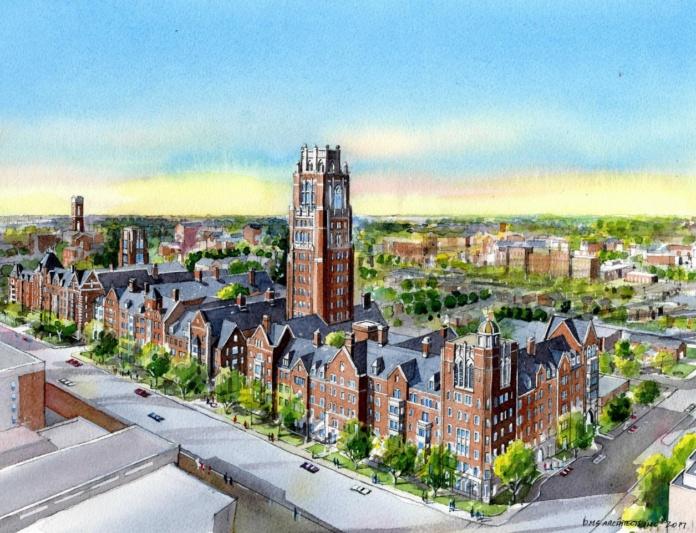 To ring in the new year, we’ve gathered the biggest news from 2018 to reflect on the past twelve months. From FutureVU initiatives to midterm elections and Amazon’s announcement to bring jobs to Nashville, the year was full of newsworthy changes, both on campus and in the greater Nashville community.

The university announced and embarked on the new FutureVU residential initiative involving three new residential colleges by 2023. The first is currently under construction and will be opened in 2020. 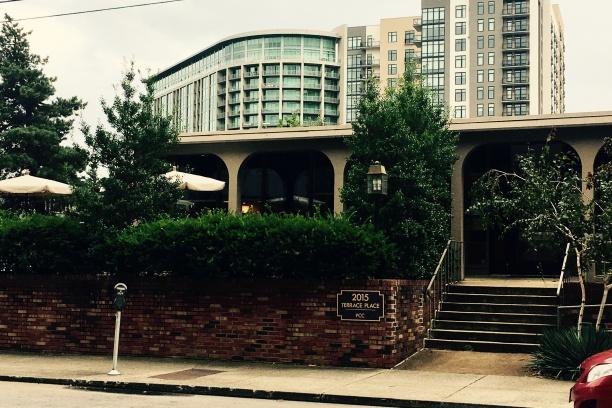 Vanderbilt released its plans to transform the Psychological and and Counseling Center into the University Counseling Center, which came to fruition in July 2018. The transition also included the opening of the Office of Student Care Coordination. 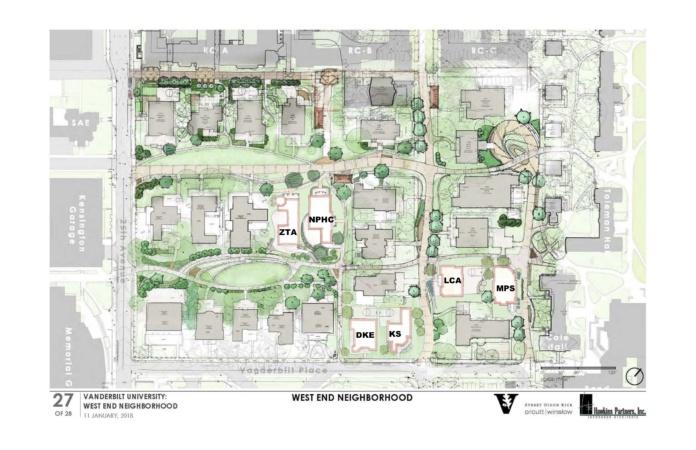 Students gained the ability to choose their pronouns on YES, which then appear on faculty rosters. VSG commended the administration’s move. The university also announced plans for construction on Greek Row to create more green space, another part of FutureVU.

A former Vanderbilt student expelled for allegedly filming  women in the shower in Branscomb, filed a lawsuit against the university for harming his reputation. Another former student, expelled on grounds of sexual assault accusations, sued the university, claiming he did not receive due process. Former Vice President Joe Biden came to Vanderbilt to speak as a part of the Chancellor’s Lecture Series. The tickets available for students were claimed in under five minutes.

The Hustler staff took summer vacation, and so did our content.

Some students received an email on their university accounts inviting them to subscribe to a racist, white supremacist listserv. VUIT identified the attack as coming from an external source. 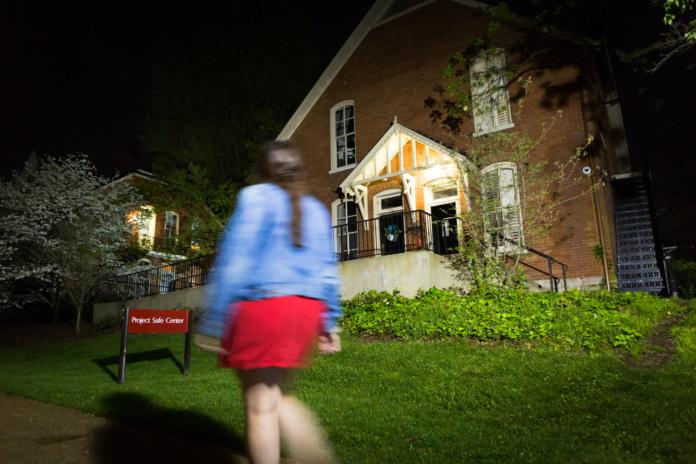 The university updated its sexual misconduct policy to include “outing” an individual’s “sexual orientation, gender identity, and/or gender expression” as sexual exploitation.

The Office of Immersion Resources implemented the new Immersion Vanderbilt initiative in the 2018-2019 school year for the class of 2022. The program includes nine credit hours over each student’s time at Vanderbilt that encourage them to pursue educational passions more deeply. Rand cookies also made a comeback after Campus Dining briefly removed them from the dining hall.

Vanderbilt’s statistics regarding the class of 2022 revealed the lowest acceptance rate ever, dropping to 9.6 percent– the first year that the rate has dipped below 10 percent. The applicant pool was also the largest in the school’s history, bringing Vanderbilt on track to be one of the most competitive schools in the country. 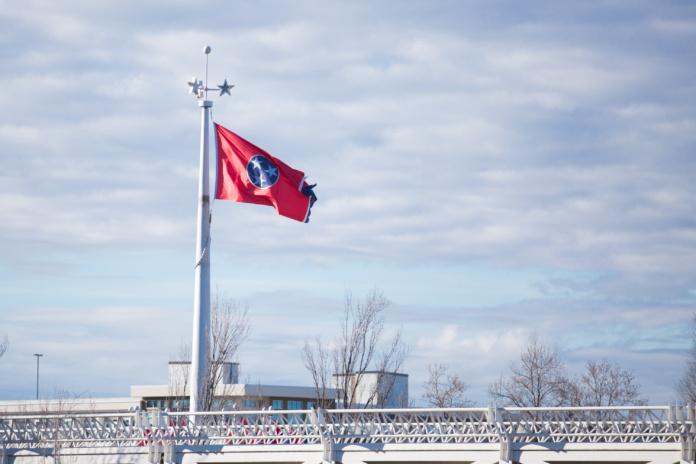 Mid-term season brought significant changes to the political climate and leadership in the Nashville community. Two Vanderbilt professors released a poll before the election predicting a close U.S. senatorial race in Tennessee (Marsha Blackburn ultimately defeated Phil Bredesen by 9 percent of the vote). Nashville also passed an amendment changing pronouns in the city charter to be gender-neutral. 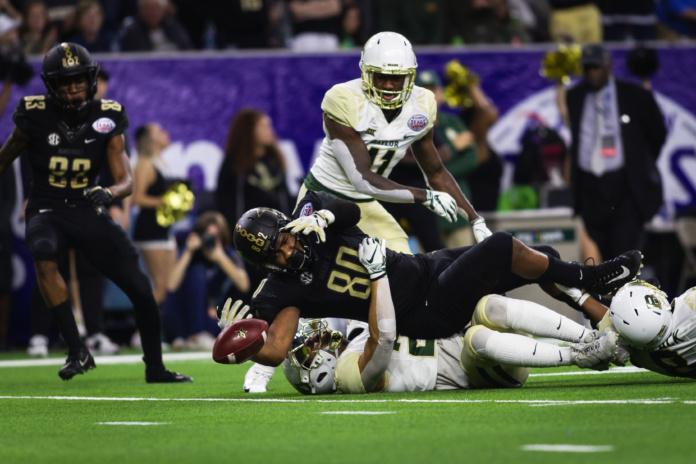 Amazon announced that the company would be bringing an operations center to Music City, bringing 5,000 jobs along with it. The Commodores lost to the Baylor Bears in the Texas Bowl 45-38.