In a Nov. 10 Zoom webinar, Dr. Ades discussed contextual approaches to medical care with regard to sexual trauma. 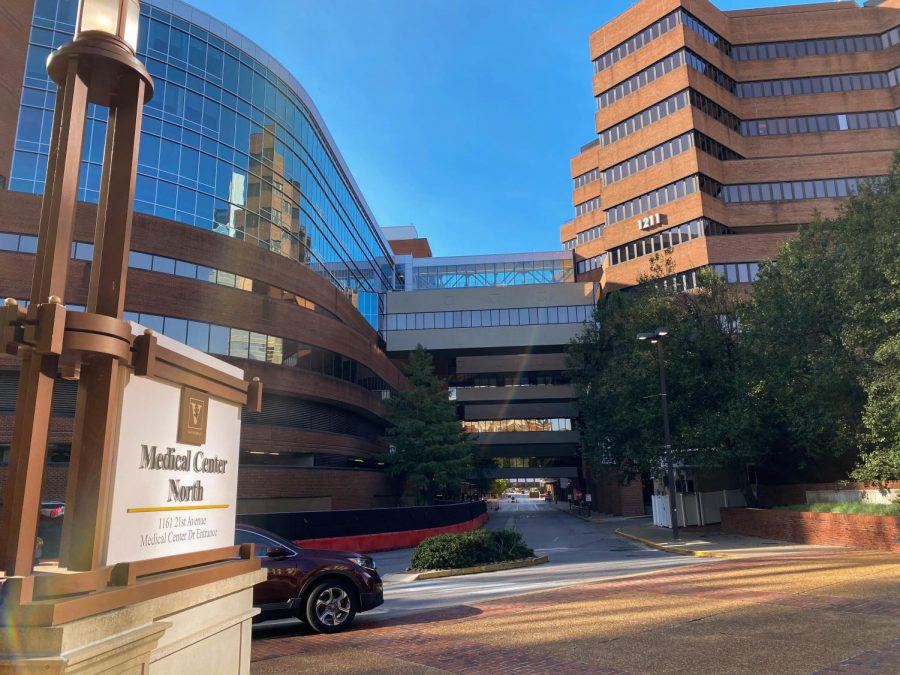 As part of the Vanderbilt University School of Medicine’s (VUSM) Flexner Deans’ Lecture Series, Dr. Veronica Ades spoke about sexual trauma and trauma-informed care, specifically as these topics pertain to the fields of obstetrics and gynecology.

Ades holds roles as vice chair of the Department of Obstetrics and Gynecology at Jacobi Medical Center, associate professor of obstetrics, gynecology and women’s health at the Albert Einstein College of Medicine and founder and director of the EMPOWER Center at Gouverneur Health.

Ades began the Zoom webinar by describing the various forms of sexual trauma. In addition to listing sexual abuse, sexual assault, sex trafficking, identity trauma and military sexual trauma, Ades elaborated on the nature of family violence in this context.

“Family violence is really important because, for a child, it can be either experiencing family violence or witnessing one parent commit violence against another,” Ades said.

Ades then reflected on an interview she previously conducted with a patient who had experienced sexual trauma. The positive and negative healthcare experiences the patient discussed helped Ades in developing her trauma-informed care methodology.

“[The patient] said that it was a revelation that I even asked her if she wanted to go through with a pelvic exam,” Ades said. “[The patient] said, ‘I didn’t know I could say no, and it made me feel like I could actually have a say in my care.’”

Ades also discussed the importance of understanding dangerous behaviors exhibited by patients in the context of trauma response rather than simply as “acting out.” Ades noted the disparities between different medical fields in the implementation of this practice.

“I think [the] mental health [field] is better about recognizing this phenomenon,” Ades said. “I think in the rest of the disciplines of medicine, we’ve never really been educated in this way and can use a lot of judging language.”

Current research suggests that screening for intimate partner violence is an effective practice for detecting trauma in pregnant patients, per Ades, but this effect has not been proven for other groups. Despite this lack of research, according to Ades, it has now become common medical practice to screen all reproductive-aged patients for intimate partner violence. Ades described her skepticism regarding this widespread implementation.

“If somebody knows they’re gonna be screened for sexual violence, and they just do not want to talk about that time they were raped in college over and over, they might start avoiding care,” Ades said. “We screen for intimate partner violence with practically religious fervor, but, in fact, it’s not really based on evidence. We don’t have demonstrated effectiveness.”

Ades said an alternative method to help detect patients experiencing sexual trauma could be for care providers to look out for “red flag” behaviors during medical visits, such as lack of eye contact, unexpected emotional reactions and disproportionate anger.

Ades noted that her lab is currently conducting research in hopes of bridging these gaps in the existing literature on patient screening.

“We hope to be publishing a paper on a summary of the evidence and what needs to be done in order to recommend screening for sexual trauma,” Ades said.