After weeks of changes and redefinitions of power, the No. 3 team in the SEC may finally be crystallizing. 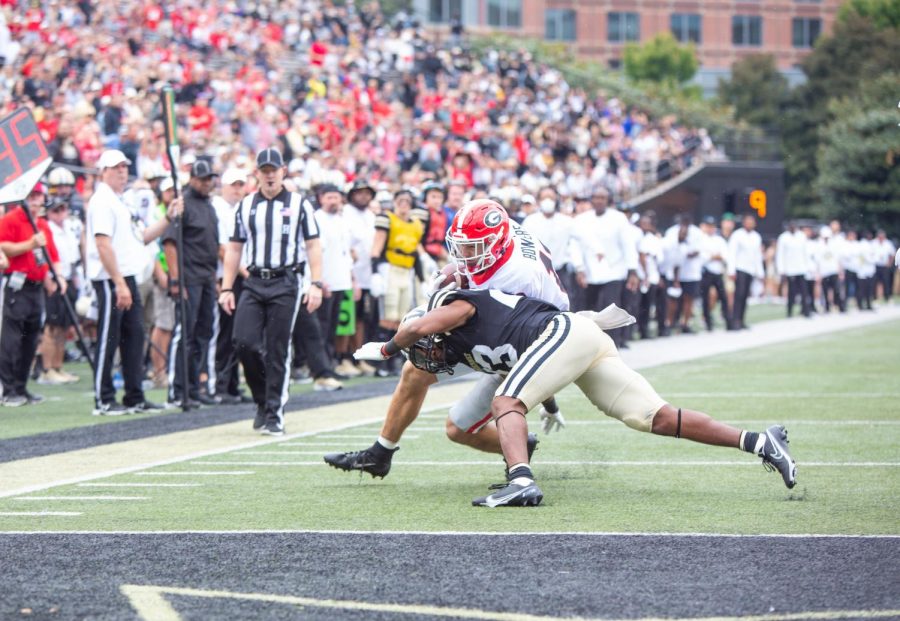 The Vanderbilt Commodores were no match for No. 2 Georgia on Saturday as they were beaten handily 62-0 on Sept. 25. (Hustler Multimedia/Mattigan Kelly).