Vanderbilt had a tough first couple days at Old Waverly, but closed with a strong third day to provide some hope for their spring season aspirations. 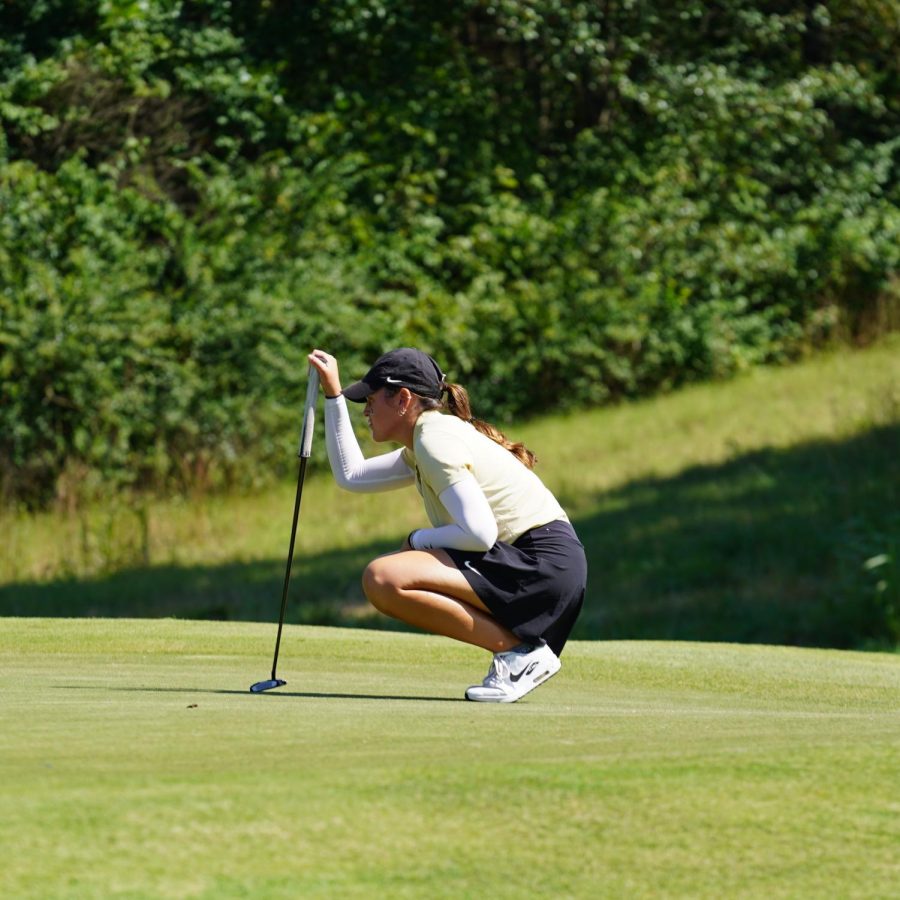 Limping to the end of the fall season, Vanderbilt women’s golf showed resilience and promise at The Ally at Old Waverly. The three-day, 54-hole tournament hosted by Mississippi State in West Point, Mississippi, gave each SEC program a crucial tune-up in preparation for the spring season. Vanderbilt (+17) finished 10th at the end of the competition, in front of only Tennessee (+24) and Missouri (+58).

The Commodores had a tough first day, finishing 8-over and in 10th place. The second day didn’t treat the Black and Gold much better, as junior Celina Sattelkau had to withdraw during the third hole because of injury. The Commodores had to play four-count-four (all players scores must count), which left little room for error. Nevertheless, the team remained tied for 10th going into the final day. Luckily, after shooting 296 and 303 on the first two days, respectively, Vanderbilt found its stride and shot 282 on the final 18.

“No, we’re not [pleased] with the result,” head coach Greg Allen said. “We’re very pleased with how we played [on day three] and how they just didn’t lay down. They went out there, and they fought really hard, and I think we had the third-lowest round of the day. So, that was very encouraging. That was a little glimpse of what I think we are capable of doing.”

Individually, Auston Kim had the best performance of all the Commodores, finishing at 2-under par and tied for 11th overall. She led the charge of improvement on the third day, shooting a 67 after posting a 74 and 73 on the first 36. Next, Virginie Ding tied for 27th at 4-over, Tess Davenport tied for 39th at 7-over and Ariel Yu tied for 59th at 13-over. Louise Yu competed as an individual and finished the tournament 7-over and tied for 39th.

“[On day three], they really made some adjustments and just played with a lot more confidence, and we just made more birdies. We haven’t made our share of birdies this year, and this team is capable of making a lot of birdies,” Allen said.

This event wraps up a tough fall season that has been plagued by injuries for the Commodores. Three of their top players—Kim, Louise Yu and Sattelkau—have all missed time, though this has given a chance for younger players like Ding and Ariel Yu to get experience on the course.

Vanderbilt has some time and plenty to improve on for the spring season, but Allen is setting his sights high for 2022.

“I would love to see us get into the semifinals, love to win an SEC championship,” Allen said. “And then, for us, getting into May, getting to Scottsdale with the whole team [would be big]—it left a bad taste in our mouth last year not having everybody advance. Only [Louise Yu] and [Celina Sattelkau] advanced as individuals. So, getting to the national championship as a team will be big for us this year.”

These lofty goals will not be easily attained, however. It will take great work and persistence along with a healthy roster to reach such great heights.

“We have to get healthy, stay healthy and we just have to continue to put in the time and effort,” Allen said. “I think our short game needs to continue to improve. We’ve got to be a lot more competent on the putting green when we’re trying to make putts.”

Vanderbilt’s next action will be on Feb. 7 at the FAU Paradise Invitational at the Osprey Point Golf Course in Boca Raton, Florida. By then, the Commodores hope to have a healthy roster and good spirit in place to take on a tough spring schedule.