After a week featuring several surprises in the conference slate of play, the SEC heads into an eventful Week Three. 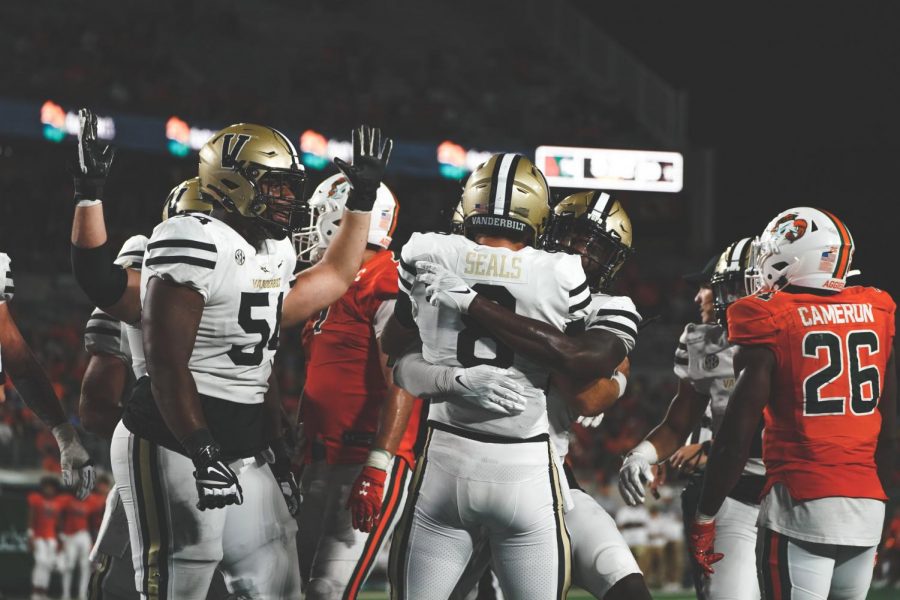 Seals and Vanderbilt got their first win of the season on Saturday (Vanderbilt Athletics).

The second week of the college football season gave great insight into the current state of the SEC. Every team in the conference now has at least one win this season, as winless LSU and Vanderbilt both got their first victory of the year during Week Two. Meanwhile, most of the top dogs in the conference solidified their position, as the likes of Alabama, Georgia and Florida thoroughly dismantled weaker opponents. At the same time, teams like Texas A&M and Arkansas turned in shocking performances which significantly altered the outlook of the conference.