With victories in 12 out of 14 games and two teams atop the AP rankings, the SEC proved once again why it’s the best conference in football. 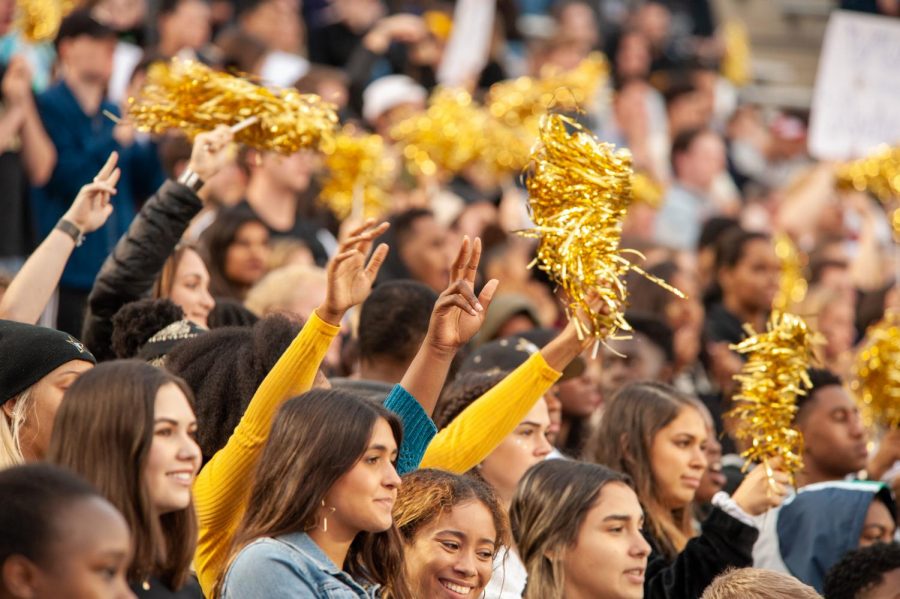 Week one saw SEC teams win 12 of 14 contests. The Hustler's power rankings are back to adjust the standings. (Hustler Multimedia/Hunter Long).

From top to bottom—well, almost—the SEC began the 2021 college football season with a clear message: Texas and Oklahoma may not be here yet, but we’re still the best conference in the sport—and it’s not even close.

With victories in 12 out of 14 matchups, covered spreads in eight of the 14 games and a combined scoring margin of 499 to 226, the SEC put on a performance for the ages. That being said, the conference played a rather weak schedule on the whole. Only four out of the 14 games were played against Power Five teams, those being Miami, Clemson, Louisville and UCLA. Regardless, the conference took care of business, even if the level of competition wasn’t SEC-caliber.