Lots of new quarterbacks will be throwing the ball in the SEC this year. Only time will tell who will step up and who will fold under the pressure. 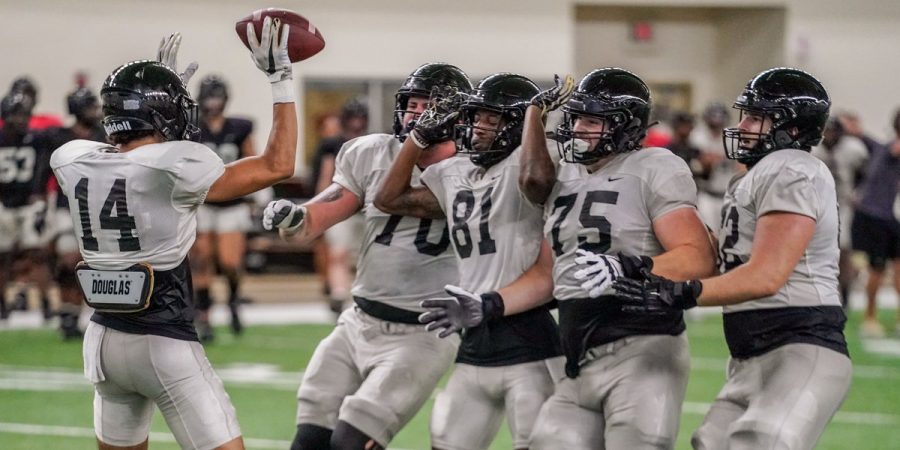 Alabama claims the top spot in the Hustler's SEC power rankings once again in 2021. (Vanderbilt Athletics).

After a long wait, college football is returning in all of its splendor, the likes of which have not been seen since January 2020. It’s easy to forget that at this time last year, the Big Ten and Pac-12 were not planning on having a football season. Last year’s limited setup was certainly better than no season at all, but perhaps no one felt the difference more than the loyal SEC fans who are accustomed to packed stadiums, loud marching bands and festive tailgates.