Outfielder Isaiah Thomas leaves team, according to his Instagram

The former Vanderbilt outfielder took to Instagram to announce that he will be leaving the team. 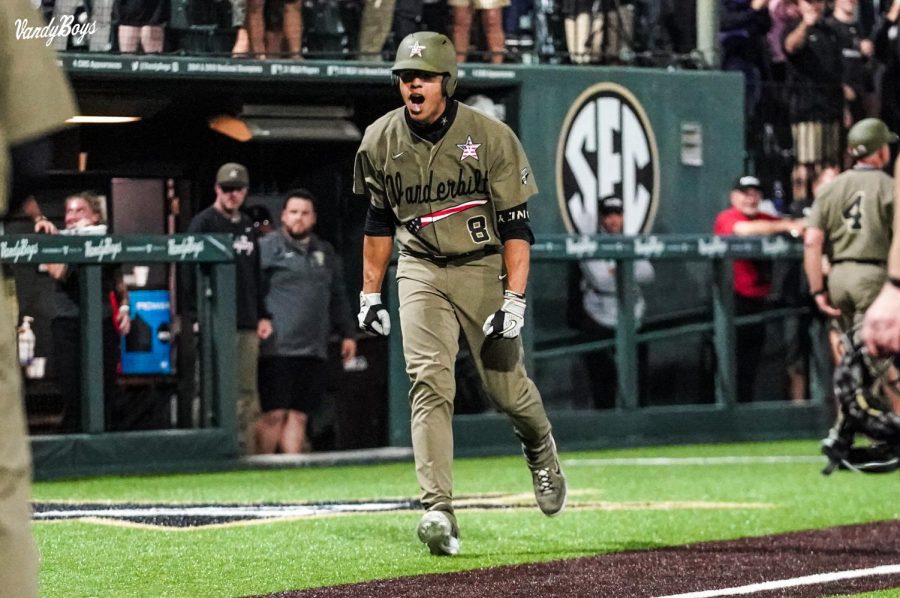 Vanderbilt outfielder Isaiah Thomas announced via Instagram Monday that he will be leaving the Commodore baseball program. Thomas, who would have been returning for his fourth season on West End, explained that his decision was rooted in mental health.

“After years of relationships, [Vanderbilt] chose their beliefs over the well-being of mental health and took advantage of that sensitive part of my life,” Thomas said in his post. “That is all there is to share publicly at the moment.”

Thomas was an intricate part of Vanderbilt’s run to the College World Series finals last season. He batted .305 in his junior season while racking up 13 home runs and 40 RBIs in the process. The peak of his Vanderbilt career was a walk-off grand slam in the 11th inning against Georgia Tech that vaulted Vanderbilt into the 2021 super regionals.

A Vanderbilt Athletics spokesperson has confirmed that Thomas is no longer with the team, but an official statement has not been provided at this time.

The Hustler will continue updating this story as more information becomes available.