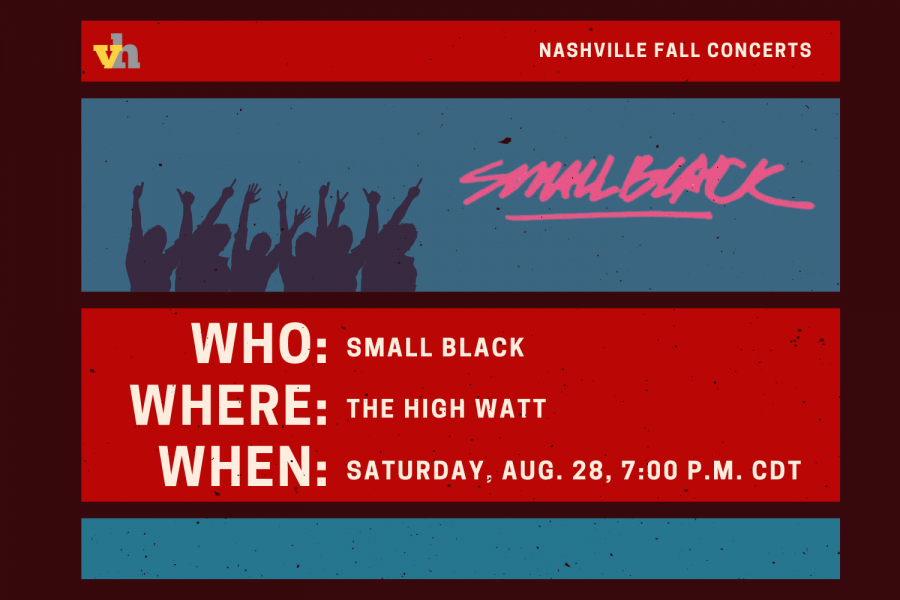 No music genre has perfected the art of the vibe quite like chillwave. Granted, those smooth synth sounds may not be appropriate for every occasion, but the various subgenres of retro synth pop have owned the dreamy aesthetic of neon sunsets and vintage synthesizers since wayyy before it was cool.

No idea what I’m talking about? Then head to the next show in our fall concert series when New York City chillwave group Small Black comes to Nashville for a fall tour celebrating their Apr. 2021 album “Cheap Dreams.”

Their first album in five years, “Cheap Dreams” is one part mellow escapism, one part urban isolation, and all parts shimmery nostalgia. The album comes together to give us everything we love about synth music without the subconscious cringe of knowing it was released in 2014, when vaporwave Macintosh marble-bust memes were still relevant (shudder). Appropriately, these updated tracks feel like 24/7 lo-fi hip hop beats to chill/study to meets the “Stranger Things” soundtrack—meaning Small Black’s unique sound manages to narrowly avoid the musical clichés that have afflicted the synth pop genre as of late. Just don’t get too lost in the visions of 80s dance halls and highway driving.

Watch the music video for “Duplex” from “Cheap Dreams” on YouTube, and check out the full album on Spotify. Buy tickets to the show here. Electro pop band Korine to open.