Oklahoma and Texas to join the SEC in July 2025

The SEC announced Friday that Oklahoma and Texas will join the conference for all sports beginning July 1, 2025. 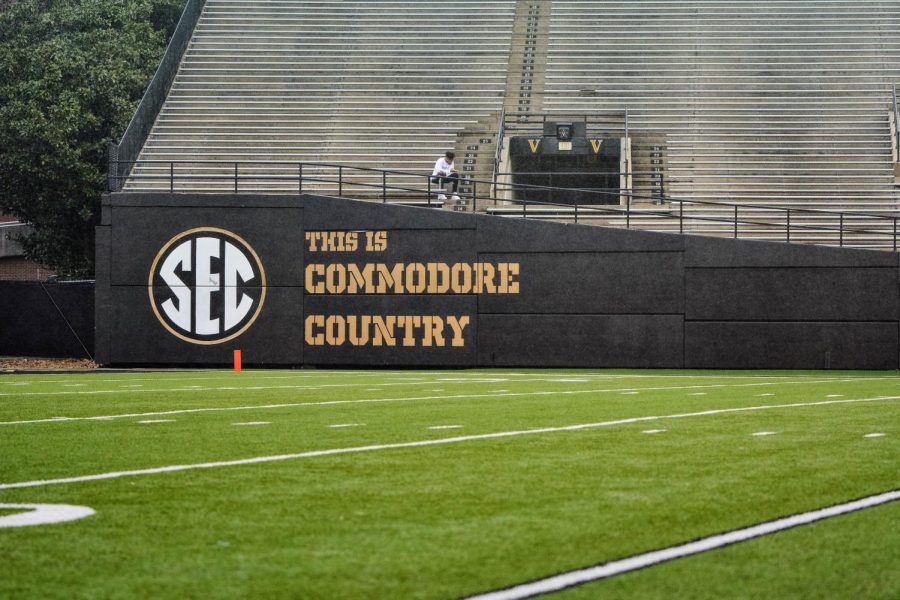 Vanderbilt will host Missouri this weekend in Nashville. (Hustler Multimedia)

The SEC announced Friday that the University of Texas and the University of Oklahoma were accepted as full members of the conference effective July 1, 2025. The announcement comes after the two universities submitted bids to the conference on Tuesday. The presidents and chancellors of all 14 member institutions then voted to extend invitations to the two schools during a meeting on Thursday and both universities’ Boards of Regents officially accepted the invitations on Friday.

“This is an important moment for the long-term future of the Southeastern Conference and our member universities,” SEC Commissioner Greg Sankey said in a press release. “Oklahoma and Texas are outstanding academic institutions with two strong athletics programs, which will add to the SEC’s national prominence. Their additions will further enhance the already rich academic, athletic and cultural legacies that have been cultivated throughout the years by our existing 14 members. We look forward to the Sooners and Longhorns competing in our Conference starting in the 2025-26 academic year.”

This is the third wave of expansion that the SEC has endured after previously adding Arkansas and South Carolina in 1991 and Missouri and Texas A&M in 2012. Oklahoma and Texas will officially begin competing as SEC teams in all sports during the 2025-26 academic year. Oklahoma will bring over 21 varsity athletic teams while Texas will add 20.

Vanderbilt athletic director Candice Storey Lee took to Twitter after the announcement was made, demonstrating her confidence that this expansion is in Vanderbilt’s best interest.

“As a charter member of the SEC, we have always welcomed and supported strengthening the nation’s greatest conference,” Lee said in a tweet. “This decision further reinforces our university’s commitment to making Vanderbilt home to the nation’s best student-athlete experience.”

As a charter member of the SEC, we have always welcomed and supported strengthening the nation's greatest conference. This decision further reinforces our university's commitment to making Vanderbilt home to the nation's best student-athlete experience.

The Commodores will begin competing with the Sooners and Longhorns in 2025 as a part of the expanded SEC.