VU Sports Wired is back with an instant reaction to Jerry Stackhouse's big night on the recruiting front and to review Stephanie White's tenure as women's basketball coach. 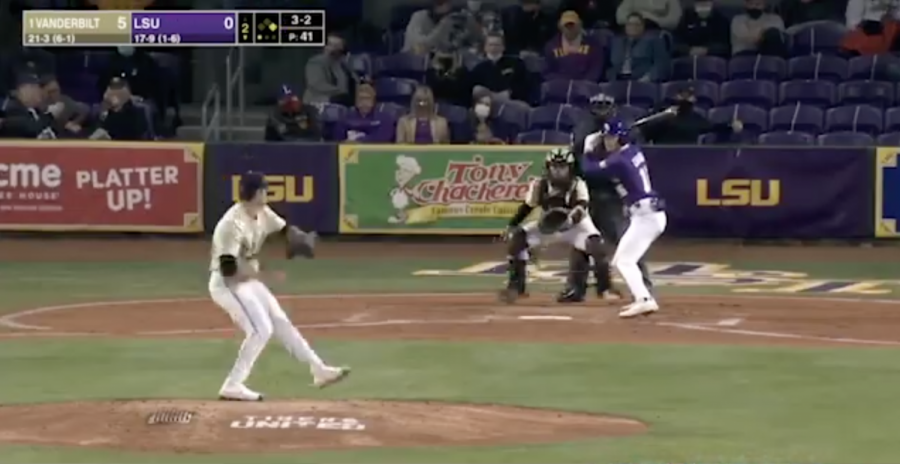 VU Sports Wired is back for an instant reaction to Jerry Stackhouse’s big night on the recruiting trail. Hosts Justin Hershey, Bobby Kent and Bryce Smith breakdown what Lee Dort and Noah Shelby’s signings mean for the future of the men’s basketball team and they close the book on Stephanie White’s tenure at the helm of Vanderbilt women’s basketball. Finally, they wrap up the show with VandyBoys analysis, reviewing what has gone right in two straight Southeastern Conference (SEC) sweeps.

Tune in to VU Sports Wired via YouTube, The Vanderbilt Hustler or Vanderbilt Video Productions for news and up-to-date analysis on Vanderbilt athletics.