White amassed a 46-83 record in five years at Vanderbilt. 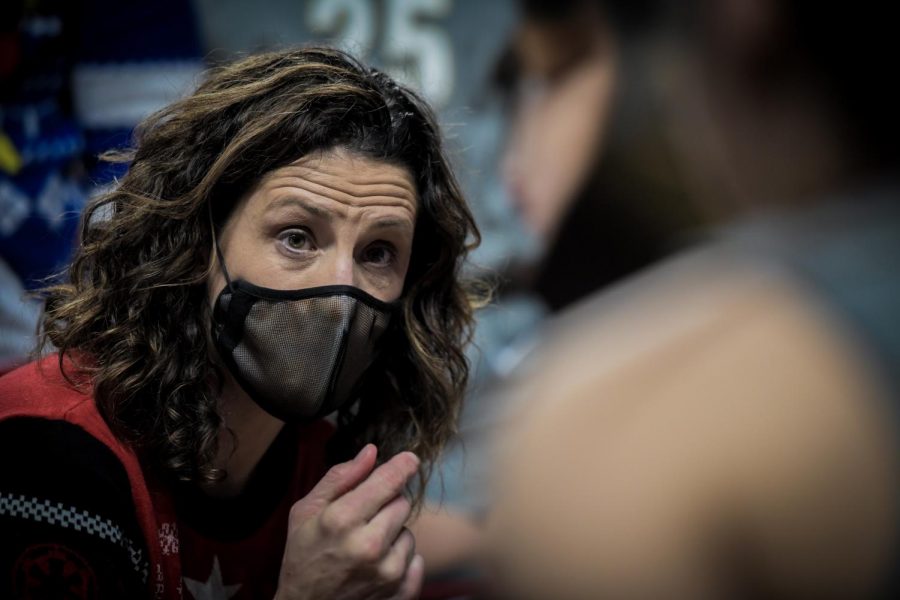 Stephanie White has been fired after five years as Vanderbilt’s head women’s basketball coach, the university announced in a press release on Tuesday. White, who took over prior to the 2016-17 season, amassed a 46-83 record (13-54 in SEC play) but did not complete the 2020-21 campaign, as the team was forced to cancel the remainder of its season due to a combination of injuries and COVID-related absences left it with just seven healthy players.

“I want to thank Stephanie for her efforts over these past five years,” athletics director Candice Storey Lee said in the press release. “While we did not experience the results that we all hoped for, she held our student-athletes to high standards. She supported our student-athletes’ commitment to community service and welcomed alumni back to the program.

Since White took over as head coach, at least nine starters have transferred out of the program: Rebekah Dahlman, Vanderbilt’s leading scorer, transferred in 2015; Kayla Overbeck and Erin Whalen, both of whom were SEC All-Freshman honorees, and Blessing Ejiofor transferred in 2016; Cierra Walker transferred in 2017 and most recently—after the cancellation of its 2020-21 season—Chelsea Hall, who had notched 1,000 career points, and Autumn Newby transferred to Louisville and LSU, respectively, while Koi Love, the team’s leading scorer before the season was cancelled, is still in the transfer portal.

“I also want to thank Stephanie, her staff and our student-athletes for navigating the challenges of the past year,” Lee continued. “As I continued my evaluation of the program, I ultimately concluded that change is needed at this time. I wish Stephanie and her family the best.”

White in 2016 inherited a program that had gone just 11-22 the past two seasons in conference play. The Commodores struggled in her first two years, winning just seven SEC games, but it took a leap during the 2019-20 season: after picking up its first win over a Pac-12 opponent (Washington) since 2012, it ended the campaign with an upset victory over No. 15 Kentucky.

The press release says that the search for a new head women’s basketball coach will begin immediately.