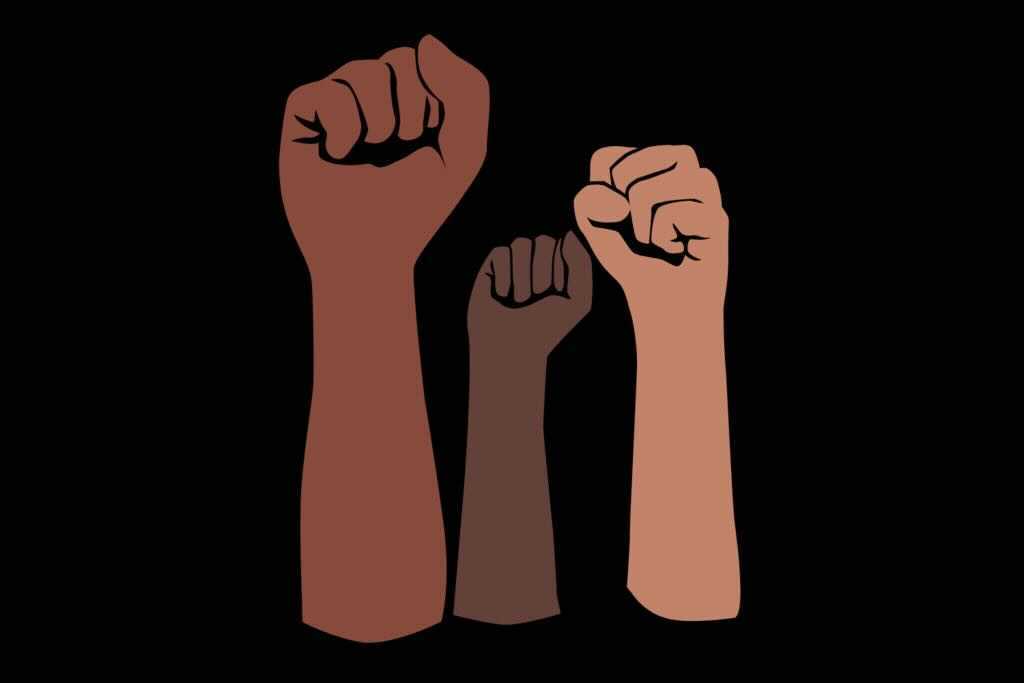 The Black Vandy Experience: We Build Our Own Black Unity

Race is a social construct created to divide, but it can also be used to evaluate unity on multiple levels. Unity is important to build the strength of our Vanderbilt community. 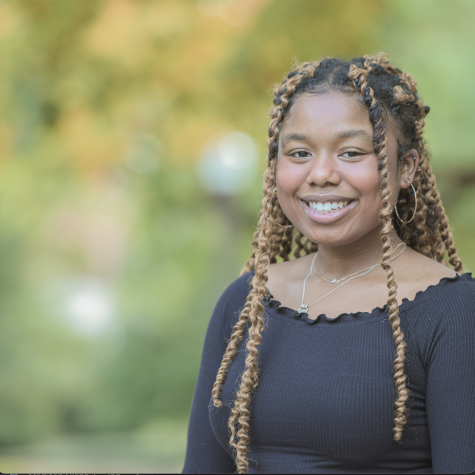 Divide and conquer or strength in unity? While race can often be a divisive issue, I want to discuss a perspective that brings unity. There are two forms of unity I will be addressing throughout this piece and a future article: Black unity and interracial unity. I believe both of these are equally important not only on Vanderbilt’s campus, but they also apply to the real world. Nevertheless, I will be focusing on my opinion of black unity on Vanderbilt’s campus.

A topic of debate that I often hear about in the black community is the Predominately White Institutions (PWI) versus Historically Black College or University conversation. Many people discuss why Black people attend Predominantly White Institutions, in this case, Vanderbilt, despite the lack of diversity. Some argue that you stray away from black unity when you choose a PWI over a Historically Black College or University. I challenge this view because unity can be developed anywhere, from the most hostile environments to the most open.

In fact, we have done just that. Despite a mere 11 percent Black population compared to an overwhelming 56.5 percent White population, which at first can seem unsettling, the Black community on campus has fostered a strong environment that can make just about anyone feel welcome. I am only in the middle of my second semester at Vandy, but I have been immersed in the Black experience on campus and, like many others, I am willing to stand for this community. Whether it is the movement against Greek life, problematic actions within a VSG election or a racially insensitive remark in class or in a group chat, I can confidently say that the Vanderbilt Black community is going to step up and protect one another.

Even though Vanderbilt is a PWI, it is one of the best institutions in the U.S., ranked number 14. To many of us, this was the deciding factor in our decision to come here, but everyone looks for something different in a school. While some people search for top ten food, top ten parties or top ten athletics, it can be assumed that most college students share the goal of getting a good education. But, there is much more to a university than education—there has to be. We spend eight out of 12 months here on campus. For four years, our life is centered around Vanderbilt. College is more than education; it is a lifestyle.

Like most first-years, I was extremely nervous to make new friends in college, develop my day to day to routine and adjust to Vanderbilt’s advanced curriculum. When I thought about what I wanted my time to look like here, I realized that I knew I wanted my next four years to be filled with a rigorous education, fruitful relationships and an abundance of happiness and comfortability in any form. In the face of the initial obstacles of a social life on campus, it is natural for some people to find different ways to overcome them. I gravitated towards a group of like-minded Black people because I felt most comfortable around other Black people. We share some similar experiences, but we also add to each other’s knowledge of the Black community at the same time. This type of relationship was important for me to find on campus because I could previously count on one hand the number of these relationships I had back home in Ohio.

Coming from an environment of subtle microaggressions and intense “code-switching,” I wanted to create an environment for myself where I would not experience those little interactions as often. While I believe “code-switching” can be beneficial in some instances and microaggressions are great learning opportunities for the inflicting party, after a while, they become tiring.

Before I came to Vanderbilt, I almost passed on the opportunity to go to one of the best universities in the nation because of this school’s complete lack of diversity. However, I decided my social life on campus was not going to be defined by discouraging statistics. Instead, it was going to be what I wanted it to be. That is the key to having a successful campus environment—it is what you make of it. If you surround yourself with people that accept you, make you feel comfortable and make you feel happy, then you are experiencing a great part of the social aspect of college life.

Black unity on the Vanderbilt campus is certainly prevalent. Whether it is the Black Student Association, the Black Cultural Center, the Divine Nine, group chats, etc., there is always something or someplace for any Black student at our PWI. So, again, while Vanderbilt is a PWI, there is still a strong Black community on campus willing to accept you with open arms if you are willing to be a part of it. While it may be easy to judge other people’s choices on why they came here and who they associate with, every Black person here has experienced a similar challenge: we have all had to navigate the environment of a PWI. As a result, it is important that we come together and unify in a way for us all to find or create a happy, comfortable space here at Vanderbilt.