The Hustler Sports 30 crew is back to discuss a historic week on West End, as the $300 million "Vandy United" fund is unveiled. 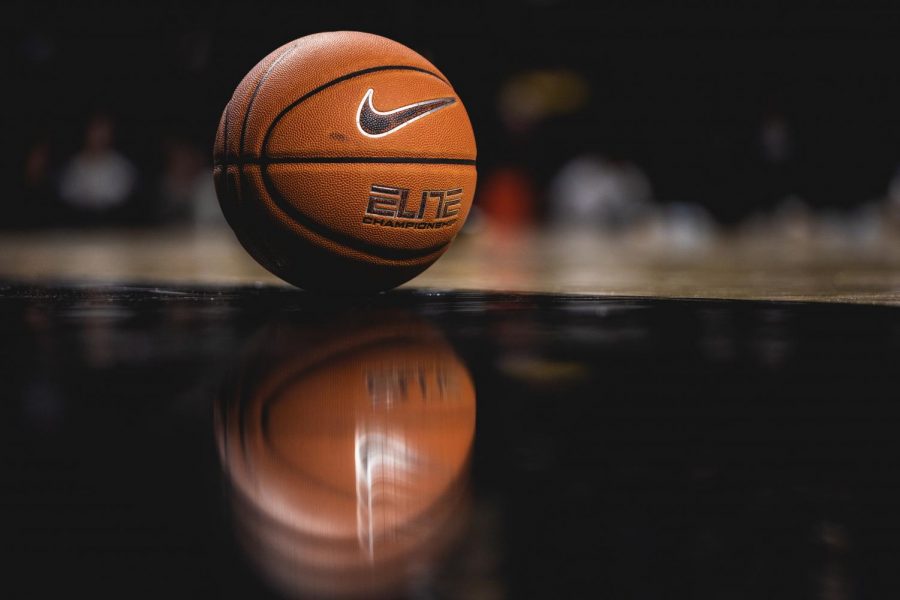 On this week’s episode of the Hustler Sports 30, Simon Gibbs, Betsy Goodfriend, Justin Hershey and Bryce Smith break down a historic week on West End, as Vanderbilt athletics announced the formation of its $300 million “Vandy United” fund. The fund will allow Vanderbilt to build new football and basketball operations buildings, as well as other improvements, and the hosts discuss the implication on the future of Vanderbilt athletics.

In addition, with the recent news that Roy Williams, UNC’s head basketball coach, has retired, the hosts address recent rumors that Vanderbilt head coach Jerry Stackhouse could be a candidate.

2:00 — The hosts first discuss whether they think it’s likely that Stackhouse is offered the UNC job—has he done enough at Vanderbilt to earn it?

9:20 — If Stackhouse does get the UNC job, what does it mean for the future of Vanderbilt basketball?

18:30 — Following the Vanderbilt basketball discussion, Betsy, Simon, Justin and Bryce move onto the Vandy United fund. First, they discuss whether the announcement took them by surprise—was this more than you expected?

26:15 — The hosts debate the most important aspect of the renovation.

32:20 — Do the renovations pose any potential obstacles?