The Hustler Sports 30 crew returns to give their final thoughts on Jerry Stackhouse’s second season on West End and look forward to conference play for the VandyBoys. 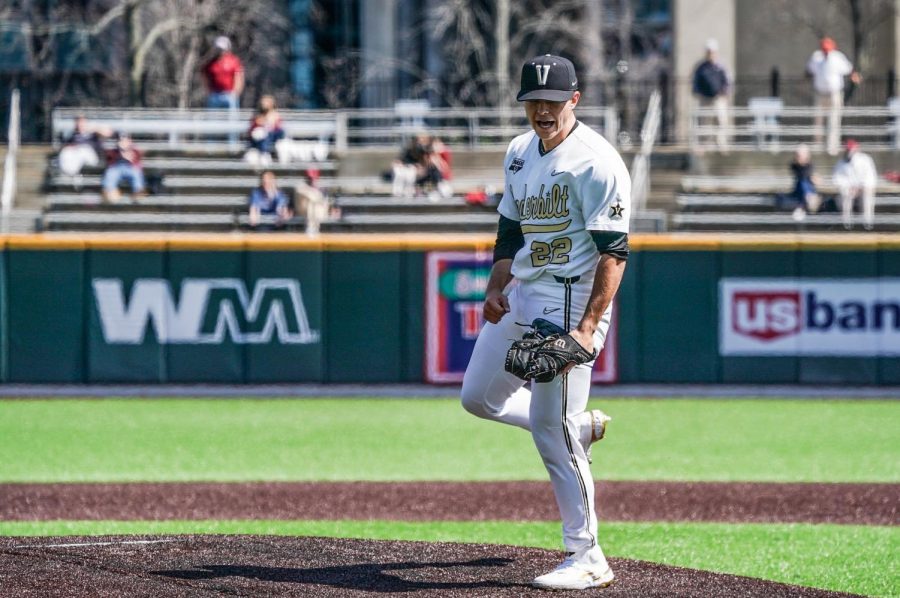 On this week’s episode of the Hustler Sports 30, Simon Gibbs, Alyssa Muir, Betsy Goodfriend and Justin Hershey are back to put the finishing touches on the Vanderbilt men’s basketball season and look ahead to Southeastern Conference (SEC) play for the VandyBoys.

The hosts debate Scotty Pippen Jr.’s future, discuss what Jerry Stackhouse needs to prioritize this offseason and how Vanderbilt can take a step towards the NCAA Tournament next season. Then, they transition to the diamond to discuss the 16-3 VandyBoys. They look forward to baseball’s trip to Missouri and breakdown Jack Leiter’s historic no-hitter against South Carolina.

7:57 – Should Scotty Pippen Jr. declare for the NBA Draft?

15:30 – What transfers should Jerry Stackhouse look to add with his two open scholarships?

21:47 – Is it time for Tim Corbin to rotate Thomas Schultz out of the third starter spot after his second loss of the season?

28:35 – Enrique Bradfield Jr. led off against Lipscomb on Tuesday. Did you like the lineup shuffle from Corbin?

33:40 – What should fans look for as the VandyBoys head on the road for two SEC matchups?