Jordan Gould drops out of VSG election, admits to being present at Sigma Chi North/South week

According to VSG Statute 5.6.6, write-in candidates are still eligible for nomination, meaning that the election will proceed normally. 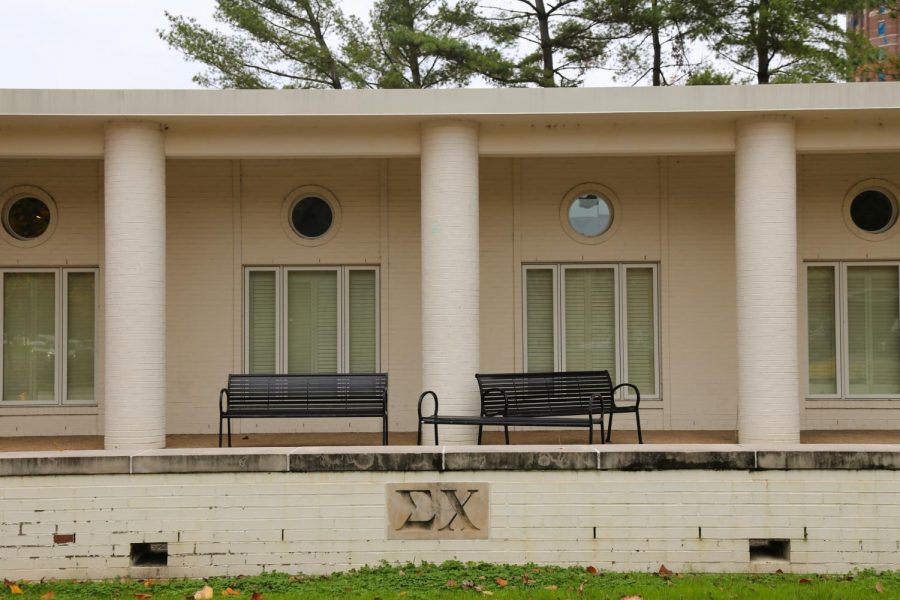 Junior Jordan Gould has dropped out of the 2021 VSG presidential election, per a March 22 Instagram video statement released at 9:26 a.m CDT. Gould was a part of the Gould/Amisha Mittal ticket that was running against the Hannah Bruns/Kayla Prowell ticket.

In the video, Gould admitted to being present at North/South week hosted by his fraternity, Vanderbilt’s Alpha Psi chapter of Sigma Chi fraternity.

“I was present at and had knowledge of my fraternity’s North/South week during rush my freshman year,” Gould said in his statement. “Instead of taking accountability, I lied to my team.”

Gould clarified that the claims within an Oct. 15, 2020, Instagram infographic posted by @abolishvandyifcandpanhellenic, representing the Abolish Greek Life (AGL) movement, were inaccurate.

“The racism that existed is limited to the name of the event and dividing of teams based on cardinal directions,” Gould said in a message to The Hustler. “The allegations about the event in the AGL post including the presence of a Confederate flag, chants of  ‘the South will rise again,’ that the event was a longstanding tradition, or that any member chose a side based on ‘support’ are completely inaccurate and false.”

The Hustler obtained an October 2018 email that announced a Sigma Chi event called a “North/South week.”

“This week we draw the battle lines and celebrate the 79th annual Sigma Chi North/South Week. Our house is historically divided among Southerners and Northerners, so, we like to determine which half of the country reigns supreme,” the email stated.

Callen DiGiovanni, 2019 Sigma Chi president, stated in Sigma Chi chapter minutes from Aug. 26, 2019, obtained by The Hustler that there was “no more North/South week.”

“The last time any event resembling North/South divisions was held in the fall of 2018. I was actually the president who cancelled the event, an action I took in April of 2019 for preparation for the fall of 2019,” DiGiovanni said in a message to The Hustler.

Gould apologized to the members of his campaign, his running mate and the opposing ticket for any harm caused. He also apologized specifically for the now-deleted statement his campaign issued on Friday, March 19 in response to both tickets’ first campaign suspension.

“I am sorry to Hannah and Kayla, and to everyone in the student body who has been hurt by my words and actions,” Gould said. “There is no excuse for my participation in that event, for my lies and for the misogynoir in my campaign’s official statement.”

Bruns and Prowell have not immediately responded to requests for comment. Mittal declined to comment on the Gould statement and has not responded to inquiries regarding her status as a candidate in the upcoming election.

According to VSG Statute 5.6.6, write-in candidates are still eligible for nomination, meaning that the election will proceed normally. VSG Elections Commission Deputy Jordyn Perry, a junior, confirmed that any student who missed the deadlines required for regular eligibility and fulfills the qualifications listed by the above statute can be nominated on the ballot.

Gould said he plans to learn from this experience and expressed gratitude for his campaign team.

“I will continue to educate myself and work on being a better friend and member of the Vanderbilt community,” Gould said. “I am proud to have worked with so many incredible and authentic people throughout this journey.”