I’ll Read Anything: ‘The Stars and the Blackness Between Them’

This book tells a moving story of black queer love with an astrological twist. 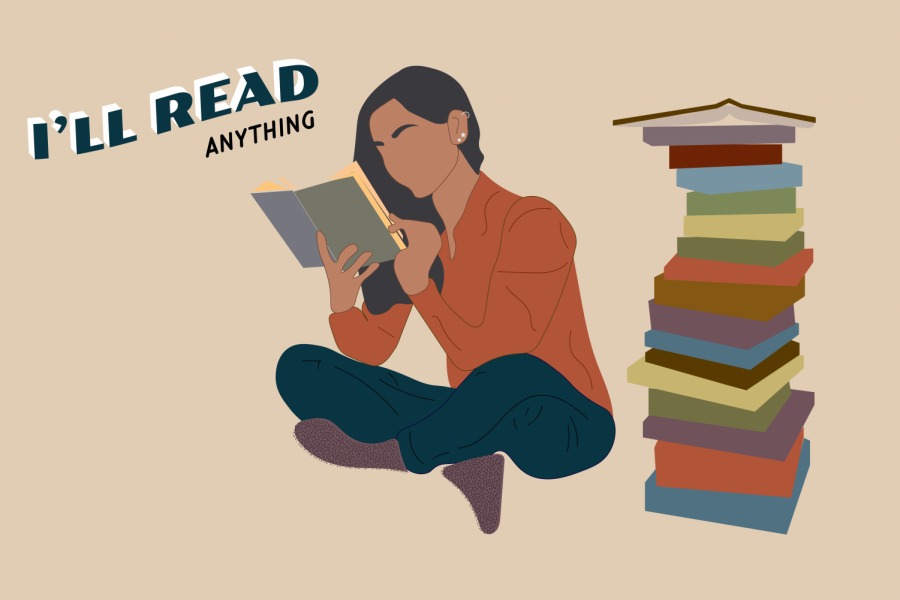 As Vanderbilt students, there’s one thing we all have in common—we’re nerds. Don’t start internally battling with me on this just yet, odds are every one of us can look back nostalgically to our glory days as middle-school high achievers and remember when we used to pick up fiction books and genuinely enjoy reading them. As the Life Staff, we’re on a quest to find that feeling again, and that starts with picking up a book. Our staffers (with various literary interests and preferences) will be churning through novels of their own and publishing their candid reviews in the Hustler’s newest series: “I’ll Read Anything.” Read on to find a book that’s worthwhile and embrace your middle school nerd again (minus the braces).

Dakotan author Junauda Petrus’s “The Stars and the Blackness Between Them” explores black culture, astrology and (obviously) love through the lens of two queer black teenagers, Audre and Mabel. This star-crossed (pun intended) pair crosses paths unexpectedly one summer after Mabel’s father invites Audre and her father over for dinner.

“I dedicate this book to the constellation of queer ancestors who have loved and healed through space and eternity,” Petrus writes. To set the scene, Audre is originally from Trinidad but was sent to live in the states with her father after her mother discovered her hidden love for another girl. She struggles to fit into her new lifestyle and misses her life back home, often turning to the advice of her grandmother, Queenie, for guidance. Meanwhile, Mabel, a Minneapolis native with a deep passion for music and artistic expression, finds herself figuring out her sexuality while navigating several relationships.

Despite the girls’ different upbringings, the two gradually become closer as they learn more about each other. Mabel helps Audre adjust to American life by spending time with her in her father’s garden, introducing her to her high school friends, and helping her discover queer affinity groups. When Mabel receives news that alters her life forever, Audre supports her and gives her special “dream treatments” she learned from Queenie. Through these dreams, Mabel gains a deeper understanding of her place in the universe and is inspired to make a difference in someone else’s life.

I found this novel to be a beautifully written and emotional love story. As a queer black woman myself, I understood Mabel and Audre’s struggles with navigating the intersection between their cultural identity and sexuality. I thought the novel did an excellent job at intertwining the two aspects of identity in a way that was realistic and relatable. I also appreciated that the novel provided a detailed look into Audre’s Afro-Caribbean background and spirituality. The traditions she learned from Queenie played a key role in both her and Mabel’s development, as characters trying to find their place in the world.

Another aspect of the novel that I found noteworthy was the integration of poetry and stories between chapters. The novel features multiple astrological poems that serve to show the progression of time and character development. Several of the stories were dreams Mabel had of Audre’s grandmother, Queenie, which provided a glimpse into her life as an immigrant and her first romance. Additionally, there were stories written by an incarcerated man named Afua, who Mabel connects to through her own struggles. Afua’s words raise questions about the human experience and existence that tie into the spiritual and astrological aspects of the novel.

All in all, I found reading this novel to be an eye-opening experience. It was truly thought-provoking and full of emotion. I thought Mabel and Audre were well fleshed out characters that any person can relate to some degree, and together they helped me appreciate the beauty of existence and love more than I have in the past. Anyone who’s interested in expanding and diversifying their reading collection (and mindset) ought to give this novel a try.