The Hustler Sports 30 is back to discuss an eventful week in Vanderbilt sports, as two star basketball players were sidelined with injuries and baseball started off hot. 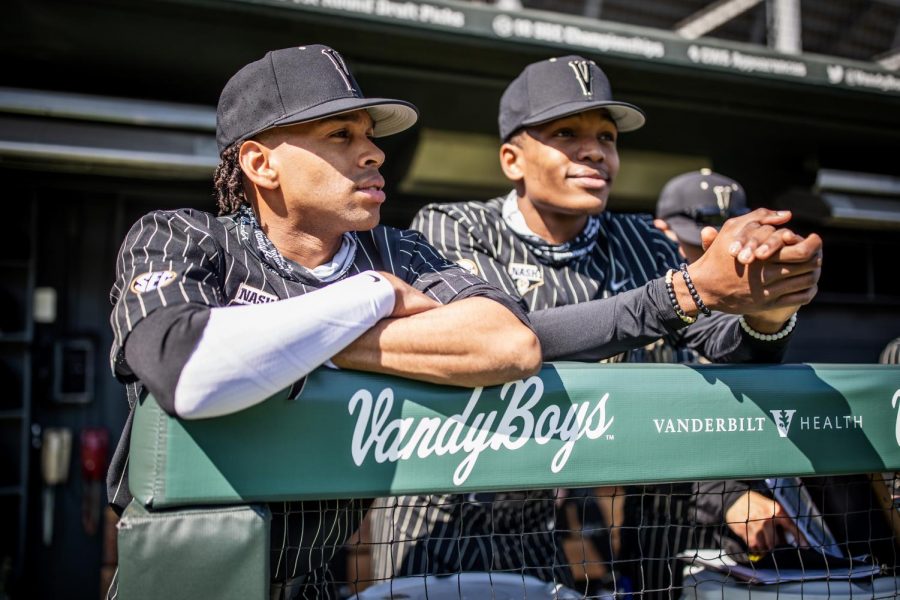 On this week’s episode of the Hustler Sports 30, Simon Gibbs, Alyssa Muir, Betsy Goodfriend and Justin Hershey are back to digest two programs heading in very different directions. While Vanderbilt basketball is again struck by the injury bug, as Dylan Disu and Scotty Pippen Jr. were sidelined against Tennessee, Vanderbilt baseball dominated its first three games of the season.

2:45 — In Disu and Pippen Jr.’s absence, the hosts discuss what they saw out of the role players in Vanderbilt’s loss to Tennessee. Then, they discuss whether this program is in a position to win another game this season.

12:05 — What does Vanderbilt have to play for, if its two star players are sidelined? The hosts debate what the near future of the program might look like.

17:22 — Baseball got off to an extremely hot start this past week, going 3-0 and blowing out their opponents in run differential. Unsurprisingly, Corbin isn’t satisfied, but the hosts discuss whether they think the team is ready for SEC play.

24:15 — Through three games, the hosts discuss which young Vanderbilt baseball talent has stood out the most to them.