Vanderbilt Recording Studio perseveres and supports its students despite COVID-19

Hannah Grewal, director of the Vanderbilt Recording Studio, sheds insight on this semester's restrictions to the organization as well as how they’ve responded. 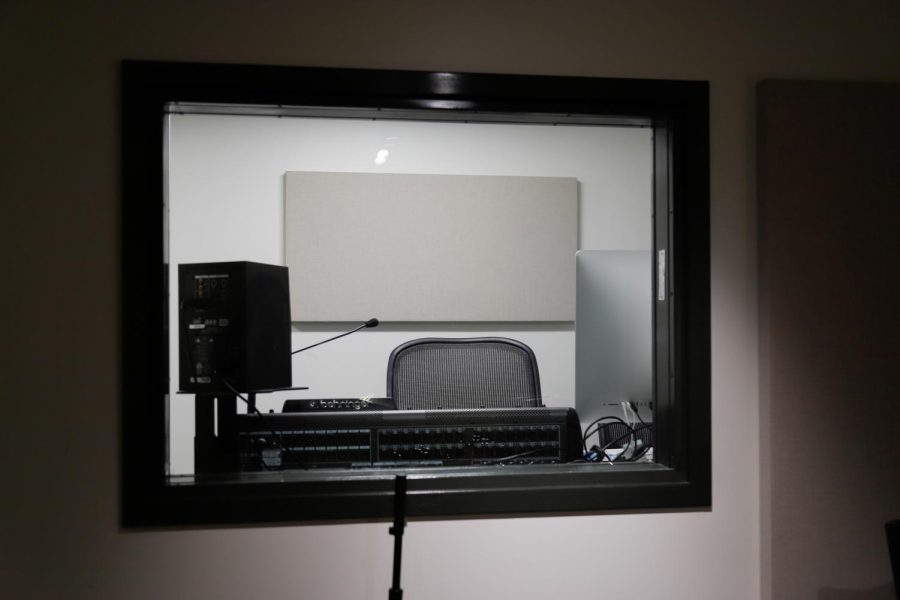 In light of in-person meeting restrictions due to COVID-19, the Vanderbilt Recording Studio (VRS) has restructured its approach towards helping Vanderbilt students make and produce music.

Under normal circumstances, the club serves to connect student producers with aspiring singers and songwriters to record music and aspiring musicians are able to use VRS production materials free of charge. Today, the VRS has developed a system for loaning microphones, monitors and other equipment, so students can engage in projects independently. However, the restrictions have forced the VRS to temporarily cancel album release parties and other events, casting a shadow over the music community.

“All of Vanderbilt student media and productions [facilities] are closed, so the VRS and I came up with a plan with the Student Media Administration to limit the amount of people and socially distance in the studio, but they haven’t given us a date for when we can do that,” VRS Director Hannah Grewal said.

Grewal plays an integral role in recruiting students and organizing events. She serves as mediator between the media administration and the students, addressing concerns and compiling student feedback to create proposals for new equipment. She began her role last September but faced unprecedented setbacks.

“It’s been upsetting because I’ve only been the director for one year and wanted to do so much more. It’s hard because the equipment we have is very expensive, and it is difficult to teach students how to use it over Zoom,” Grewal said. “We would have training sessions each week for learning the equipment, but that’s completely over. It’s also been hard to recruit people since we haven’t been doing much right now.”

The VRS has also organized live performances and open-mic sessions in previous years. For some students, the studio was an informal gathering spot during their lunch break, but none of these intimate experiences are possible without administrative approval. To make up for this decrease in programming, the VRS has developed plans to connect music students virtually. According to Grewal, they plan on hosting a Q&A session with Arlie, a band of former Vanderbilt students which has now been formally signed by Atlantic Records.

For students seeking to pursue their passion remotely, the VRS tries their best to provide equipment to off-campus locations. Unfortunately, Grewal said that is not always a possibility.

“We get a budget through student media to provide equipment; but [student] producers usually prefer different software, and we can’t provide software for every student,” Grewal said.

These challenges have been particularly discouraging in light of the new renovations to the VRS last year, and to other studios like We aRe Vanderbilt University (WRVU) public radio. If in-person restrictions are lifted, Grewal hopes first-year students can come in to learn about the equipment and create more projects.

According to Grewal, this album is more rap and R&B oriented, while previous editions featured alternative rock and other genres, showcasing the scope of talent within the Vanderbilt student community.

While Grewal is unsure of what the next project will look like, she remains hopeful for new students and new talent in the future.

“You don’t have to have any prior knowledge in music production or making music. We teach people from scratch how to run a studio session and it’s completely free,” Grewal said. “On the other hand, if you’re a studio artist and want to work with a producer, we will match you with one and you can get your music recorded and mixed. We’re a laid back organization—we have no applications, and it’s a great way to meet people.”