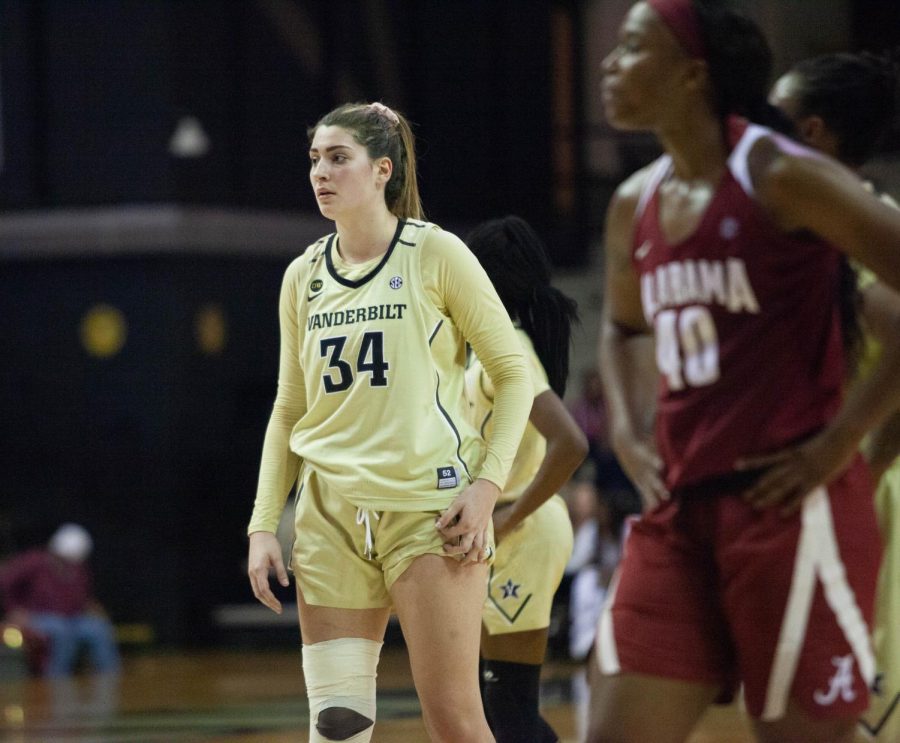 Fasoula, a Greek forward who started 59 games in her two years with Vanderbilt after transferring from Boston College, will join basketball team Nissan Al-Qázeres Extremadura in Spain.

From Nashville to Spain. 🇪🇸

The club plays in Liga Femenina de Baloncesto, the highest level of competition for women’s basketball in Spain.

According to Eurobasket, Fasoula is expected to start for the club, which went 6-16 last season.

Nissan Al-Qázeres Extremadura will welcome the post presence Fasoula brings to the team. Fasoula is now the tallest player on the roster at 6’5”.

Meanwhile, LeaLea Carter will be taking her talents to Croatia. Carter signed a contract with basketball team ZKK Plamen Pozega.

Carter developed into a leader for the Commodores in her four seasons. She appeared in 26 games last season, and her energy was a spark plug off the bench. Carter averaged 6.2 points per game, fifth on the team in 2019-20.

Congrats to @Carter_LeaLea on her first pro contract. 👏#AnchorDown pic.twitter.com/1NIxqmKVwS

ZKK Plamen Pozega competes in the Croatian First Women’s Basketball League, the premier league in Croatia. All but one other player on the roster is Croatian.

Carter’s ability to effectively run the offense off the bench will be an asset to ZKK Plamen Pozega.