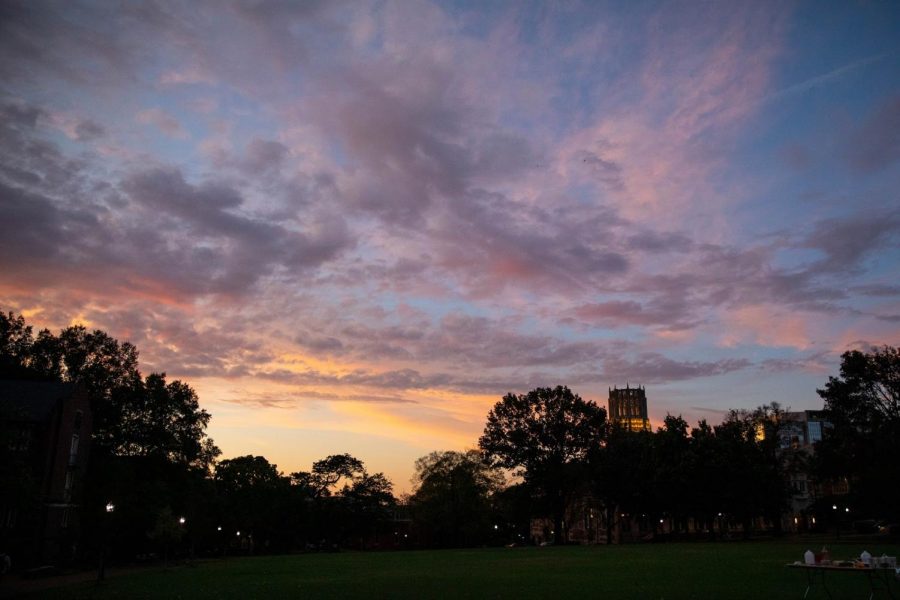 International students can now remain in the U.S. even if Vanderbilt moves to a fully online model, according to a July 14 update from ICE. (Former Hustler Multimedia/Emily Gonçalves)

On July 14, U.S. Immigration and Customs Enforcement (ICE) announced the reversal of proposed restrictions that would have invalidated the visas of international students studying online during the fall.

The reversal followed pushback from colleges and universities across the country. Vanderbilt was one of more than 50 institutions that filed an amicus brief in a lawsuit against ICE brought by Harvard and MIT, and the reversal of the restrictions was announced just minutes before a federal judge was scheduled to hear the challenge.

Vanderbilt released a statement on Tuesday morning in response to the reversal.

“Today’s decision affirms our strongly held belief that we must value the contributions international students and scholars make to American progress, particularly through innovation and research at our nation’s top research universities,” Chancellor Daniel Diermeier said in the statement.

The university has also committed to bolster support for international students, according to a statement released July 17. The International Student & Scholar Services (ISSS) has expanded advising hours to increase availability across time zones and created an FAQ page to supplement the information on the Return to Campus website, according to the statement.

The university has also negotiated reduced hotel prices for international students completing the mandatory two-week quarantine upon return to campus. As of publication, the Return to Campus website lists three local hotels with special rates, ranging from $50 to $79 per night.

“We are pleased to be able to continue our planning without the specter of this change that would have been disastrous for all concerned— the international students who have organized their lives around remaining in the United States, and institutions that have spent months carefully developing plans to continue our educational missions as safely as possible,” Provost Susan Wente said in the July 14 statement,

“I’m delighted to hear the ICE [had] reversed their policy,” Cen said in a message to The Hustler. “Due to the pandemic, the government of my country has placed restrictions on the number of international flights operating in and out of the country, which [made] it hard for me to travel home this summer.”

Cen, an international student from China, plans to return to campus this fall. If Vanderbilt transitions to fully online learning during the semester, the proposed restrictions would have forced him to return to China immediately.

“My legal student status would be revoked, but it’s impossible for me to leave and return to my home country,” Cen said. “Therefore I would be in the U.S. illegally. Therefore, I’m glad they reversed the policy.”

“I was really afraid that I [would] need to get a new visa if I choose to stay in China doing remote learning,” Huang said in a message to The Hustler. “And since the policy is now the same as the one announced in March, my status will be active even if I choose not to go back.”