The fate of Greek life on our campus is unknown, but leaders have found culprits like Greekrank to be partially at fault for the negativity surrounding the national social organizations. 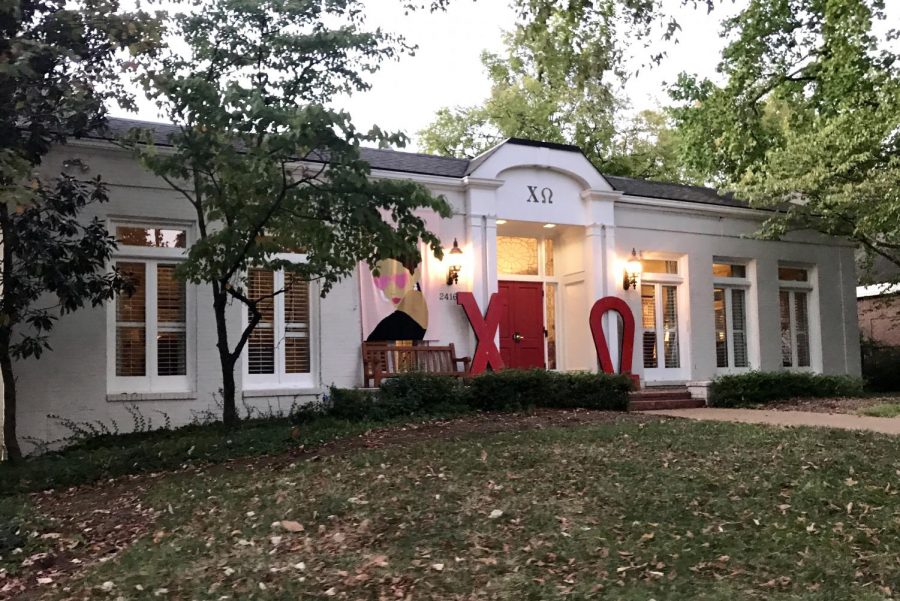 In the recent surge of the Abolish Greek Life movement at Vanderbilt, Greekrank has been frequently cited as a platform through which hateful comments from Greek members have been amplified. The online site serves as a place to rate and review different fraternity and sorority chapters at universities across the United States, giving incoming freshmen an inside look at a chapter’s standing on campus before formal rush.

However, the past couple of years of recruitment have left some Greek leaders at Vanderbilt, like rising junior and Panhellenic Vice President of Recruitment Alina Husain, questioning if Greekrank does more harm than good.

“Honestly, I don’t think the platform brings anything positive to incoming students. It perpetuates a toxic tier system, which only biases incoming students,” Husain said. “I feel sometimes like I’m fighting an uphill battle against Greekrank.”

While Husain and others tried to limit their use of Greekrank when going through sorority recruitment, it proved difficult to completely avoid the winds of its rumor mill on campus. Rising sophomore Steph Potter said she saw the rankings herself but became painfully aware of how misleading they could be when she finally “rushed.”

“I don’t think it gives any real idea of what chapter would be a good fit. Some of the top ranking sororities were an immediate non-fit for me when I actually went through the process,” Potter said.

However, she said she was most surprised by the high number of fraternity men actively involving themselves in sorority-related chats on the site. Potter instantly realized that their comments contributed to a destructive cycle of women making decisions based on the opinions of men, she said.

“I heard guys using it as a way to justify and tell which sororities the girls should aim to get into for ‘clout,’” Potter said. “The lower-ranked sororities [on Greekrank], which the frat members could know virtually nothing about since they are not members nor went through the rush process, were irrelevant and it was looked down upon if a girl thought they fit into those chapters the best.”

President of the Kappa Alpha Order fraternity and rising senior Graham Thompson said he has had a relatively different experience. Apart from hearing questions about Greekrank from Potential New Members (PNMs), he does not feel it has significantly affected anyone’s actual rush process. Nothing on the site brings anything to the table for incoming first-years, he said.

“Virtually everything on there is weird troll bait, and lately we’ve seen a disgusting slew of posts full of hate speech,” Thompson said.

Despite saying he hates the site, rising junior and President of Pi Kappa Alpha Henry Standard said that being a leader in his fraternity requires him to constantly monitor posts related to “Pike,” taking attention away from his normal duties.

He affirmed that in the past, some PNMs expressed that they would not like to join Pike due to discussion posts and rankings on the website.

“The damage Greekrank causes cannot be overstated, for rush and really the entire system,” Standard said. “There have been times when our New Members have been harassed for being a part of our fraternity simply due to our spot in the tier system and rankings, which is heartbreaking.”

“Recent events have further shown that the website’s veil of anonymity allows students to spread hatred and bigotry that has no place on Vanderbilt’s campus,” Husain said. “I don’t believe Greekrank has been or ever will be a valuable platform.”