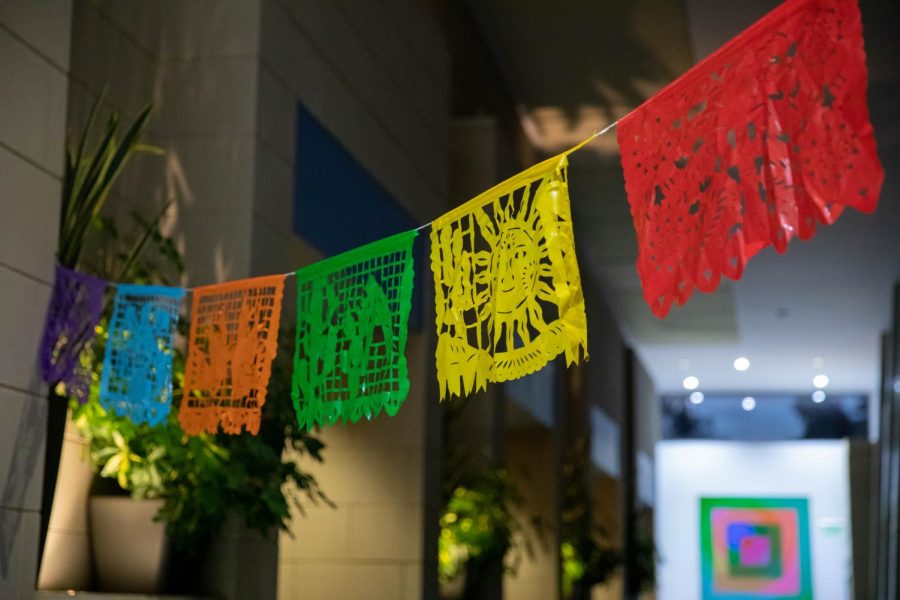 Together with the Vanderbilt Student Government (VSG) and the Multicultural Leadership Council (MLC), these survey creators have organized a meeting with Dean of Students Mark Bandas to discuss how the university can respond to the international students’ concerns expressed through these surveys.

Evaluation of the Return to Campus Plan Survey

The survey, facilitated by ALAS, is only open to Vanderbilt students, and submissions will remain entirely anonymous, Portilho said.

Per Portilho, the survey will remain open for the foreseeable future. As of publication, it has garnered 251 responses, with international students making up roughly 20 percent of the responses.

Domestic and international student respondents demonstrated similar opinions regarding the quality and price of online learning.

The survey revealed a disparity between the two groups regarding the Return to Campus Plan as a whole.

There are, in total, more than 350 responses to the various open-ended questions, according to Portilho. The VSG, the MLC, ALAS and other international student groups are using this qualitative data to organize a list of demands to present to the university administration.

Per Portilho, Dean of Students Mark Bandas has agreed to a virtual meeting with these groups to discuss the concerns expressed in the survey responses. The meeting is tentatively scheduled for July 6.

“We want the administration to take a stance on issues that have concerned both international students and remote-only students,” Portilho said. “Key issues include improving and guaranteeing accessibility to resources for students in other time zones.”

Portilho said he would heavily advocate for accessible office hours and research opportunities for all remote-only students, as well as a guaranteed place to quarantine for international students when they first arrive on campus.

“I feel like that is a much better approach than just demanding that they reduce tuition, which was certainly a popular issue in the survey,” Portilho said. “ This way we can hold them accountable for specific problems that we may face once classes start and we are much more likely to get a response from the administration.”

VSG Vice President Shun Ahmed, who has been collaborating closely with Portilho and Kim through this process, said she hopes the meeting represents an overall change in the student-administration relationship, especially as a new chancellor steps into office. Both sides will experience a learning curve, Ahmed said.

“Administration will have to have that transparency,” Ahmed said. “But students are also going to get [to see] this inner working and hopefully create this relationship where we are a lot more involved in what Vanderbilt chooses to do and not to do.”

The survey also includes a link to a crowd-sourced “Hotline Q&A” where students can record any information they received from the Fall 2020 Helpline or direct correspondence with administration. This spreadsheet features tabs listing resources for international students, as well as the policies of other peer institutions towards international students.

“The immediate catalyst was the guest editorial by Anh Dao on The Hustler website,” Kim said in a message to The Hustler. “I saw that other international students other than myself and my roommate were furious about the inconsiderate, inconsistent, inflexible Vanderbilt administration, and they were finally expressing it.”

Originally, Kim said she aimed to pressure administration into extending the deadline to declare remote study, but her focus has turned to creating long-term goals to increase advocacy for international students overall.

According to Kim, the main demands of the international students she represents include greater transparency on the part of the administration, flexibility on the decision to study remotely and remote access to services in the Student Care Network for remote-only students.

Kim said she appreciated the creation of a separate webpage for international students and understood that the administration’s failure to address their questions and demands may have arisen out of ignorance or a lack of awareness. Still, she said, her anger against the administration has been accumulating ever since the transition to online learning.

“I understand Vanderbilt may not have all the answers but I want them to consider the presence of the international community and be transparent about the information they have,” Kim said. “We just want students to have the information they need to make an informed decision about next semester.”

For Ahmed, the close collaboration of student groups on this issue marks a larger change in the way the student body functions.

“Students have gone from the Vanderbilt I previously knew—from an individualistic point of view, where a lot of folks stayed on their own, kept themselves, had a work-hard-play-hard ideal—to now folks are reaching out to other folks, creating that community and setting that ideal that nothing gets done without talking to other people,” Ahmed said. “We’re in one of Vanderbilt’s turning points of history.”