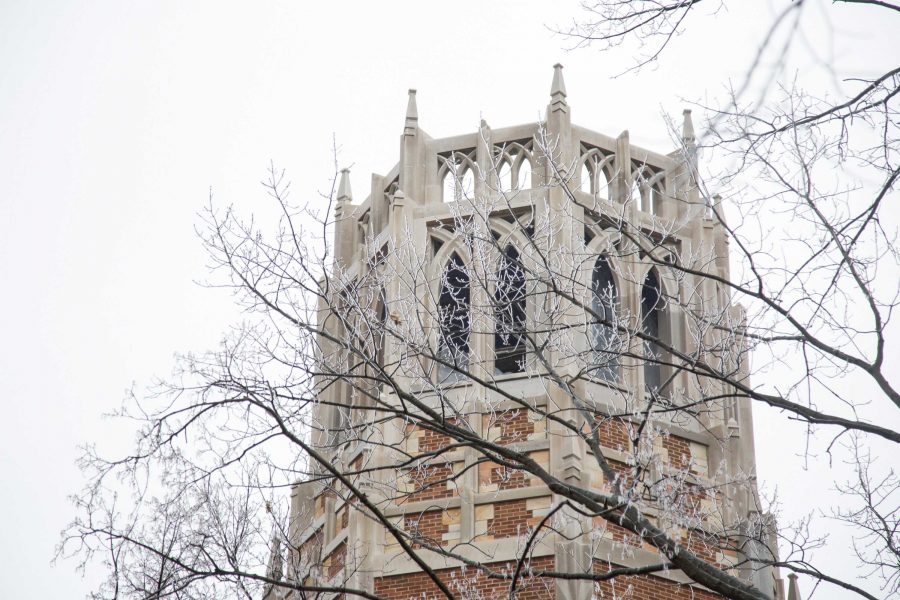 VSG Senators passed a resolution calling for Vanderbilt administrators to quickly reimburse students for unused services such as housing, meal plans, and residential college fees in light of university responses to COVID-19.

Sponsors also declined to include some fees such as the first-year experience fee because unlike other payments made to the university, much of this fee was already used within the first semester, so sponsors did not feel that it was fair to ask the university to reimburse funds that were likely already used.

“We thought that these were the clearest examples of [services] students have paid for but will no longer be receiving,” Lusk said.

The resolution presented challenges in that resolution sponsors did not wish to negatively impact dining workers who were expecting to be paid. Further, sponsors struggled to think of ways to give money back to students who are on financial aid and don’t pay full-price room and board and other fees.

Because of these complications, the sponsors declined to put dollar amounts on any of the lines within the resolution, instead favoring pro rata reimbursements. “Pro rata” is a legal term meaning proportional.

“A lot of things may be added on to this, and there will be a lot of questions on what can be added and still be what we think the student body would want to see from administration,” Collings said.

“We are looking at the idea of how can we best help students that had to go home on short notice, and those who couldn’t afford for the flights or had to pay for flights they really couldn’t afford,” Collings said. “We don’t know how that’s going to look exactly yet, but that’s going to be something similar to this where we call in administration to act on that.”