The A&S student was traveling with eight other Vanderbilt students, some of whom came back to campus. All students traveling with him are in quarantine, according to Schulman. 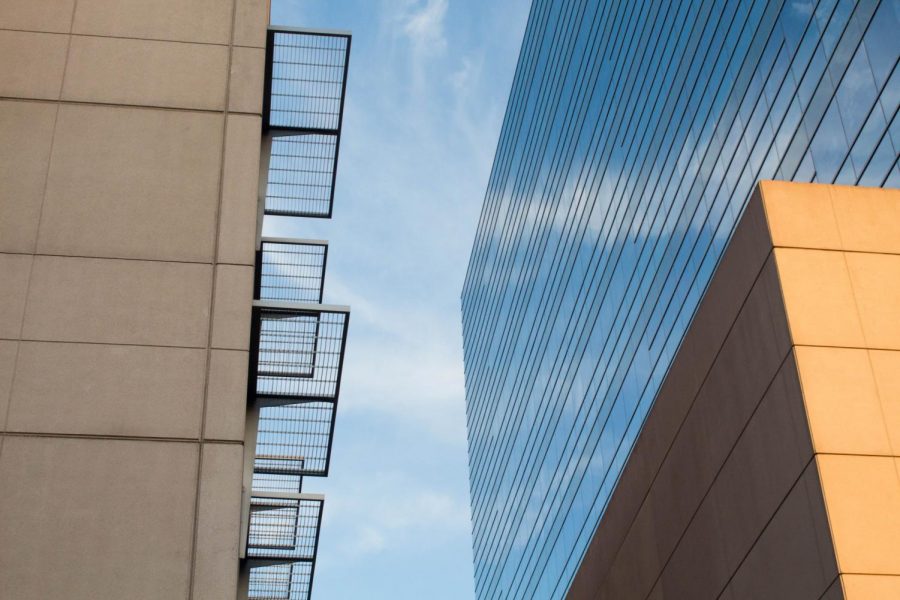 Junior Max Schulman tested positive for coronavirus after visiting Barcelona over spring break. He learned of his positive result March 9 around 12:30 p.m., after the test was administered Sunday March 8. Schulman returned to his home in Plainview, New York, Sunday March 7 at 1:30 p.m. Schulman is the editorial director of The Hustler.

He reported that he was feeling slightly sick when he left Barcelona and started to feel worse, “slightly delirious,” on his flight home. At home, Schulman tried to sleep it off, but overnight his temperature spiked to 102.7 F, and his dad brought him to Northwell Health Plainview Hospital. He reported his symptoms and travel to the CDC and the New York Department of Health.

At the hospital, doctors ran tests for conditions including COVID-19, and he went home until results came back. He went into self-isolation at his house in Plainview, reporting no symptoms besides fever and general malaise.

On Sunday, Schulman contacted his professors and was directed to talk to Deputy Dean of Students G.L. Black. The university sent him a survey to fill out who he had interacted with and his travels.

Hustler editors went to Black’s office to request comment, and his office staff told The Hustler to reach out via email. The university has since canceled classes for the remainder week and moved classes online March 16 through March 30.

“If I had to guess, there were maybe 50 [Vanderbilt students] who were in Barcelona who went and came back [to Vanderbilt],” Schulman said.

Schulman has told the school his diagnosis. He is now in isolation in his home in Plainview with mild symptoms, he said. Some of the students he was traveling with came back to campus, and all of them are in quarantine at the direction of Vanderbilt administration, according to Schulman.

“Now that I’m positive, who else is positive? There could be potentially like 50 people on campus who might have it.”

The Hustler reported that earlier this week a student returning from Florence, Italy studying abroad tested positive for coronavirus in a hospital in Chicago.

Those who believe they may have been exposed to or infected with the novel coronavirus should seek medical care right away. Before you go to a clinic, doctor’s office or emergency room, call ahead and tell them about your recent travel and your symptoms. Vanderbilt students should contact the Student Health Center, while faculty and staff should contact the Occupational Health Clinic for further evaluation.

Last updated March 10 at 8:16 a.m: Information regarding class cancelation has been added. The article has also been updated for clarity. The Hustler will update this article when we obtain new information.

Updated March 9 at 8:25 p.m with updated information about the isolation status of the students Schulman was traveling with.