New reptile that swam with the dinosaurs discovered by Vanderbilt professor

An analysis of a fossil discovered in 2011 provides possible clues for the disappearance of an ancient marine reptile. 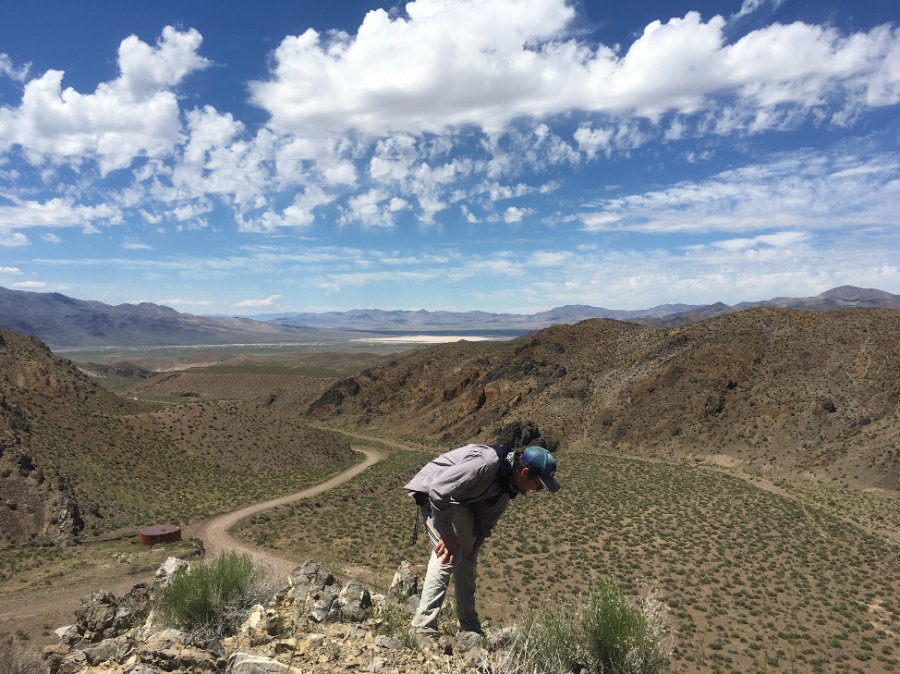 Earth and environmental science professor Neil Kelley and his team discovered a new species of Thalattosaur, a four-legged marine reptile that lived with dinosaurs, based on the analysis of a 2011 fossil discovered off the south-eastern coast of Alaska.

Kelley co-authored a paper with researchers from the University of Alaska Fairbanks and the National History Museum that outlined the methodology used for this discovery in Scientific Reports, released Feb. 4. By comparing related Thalattosaur fossils and literature with the Alaskan sample, researchers were able to fit the Thalattosaur specimen within the evolutionary record.

“We started from scratch; we referred to previous lists, but we tried to think of as many independent characters that weren’t redundant with each other,” Kelley said.

The paper places the new species, Guanakadeit joseeae, as the youngest member of the Thalattosaur group and the last known species of its group before extinction.

Kelley said that scientists don’t know when the Thalattosaurs went extinct; they had previously assumed that its extinction was related to the mass extinction event approximately 200 million years ago, occurring at the boundary of the Jurassic and Triassic periods.

“The problem with that is we don’t have many fossils that go up to that mass-extinction event,” Kelley said.

The placement of Guanakadeit j. later in the record than previously seen gives credibility to scientists’ assumption that they went extinct during the Jurassic-Triassic boundary, Kelley said.

A major decrease in sea-levels at the Jurassic-Triassic boundary wiped out many coastal organisms, as lower levels removed nearshore habitats. This nearshore variability led many coastal groups to go extinct, and as for the Thalattosaur, “This group never mastered life in the open ocean, and that cycle plays out over evolutionary history,” Kelley said.