Plans to offer more subscriptions are in the works but yet to be finalized, according to VSG President Frances Burton. 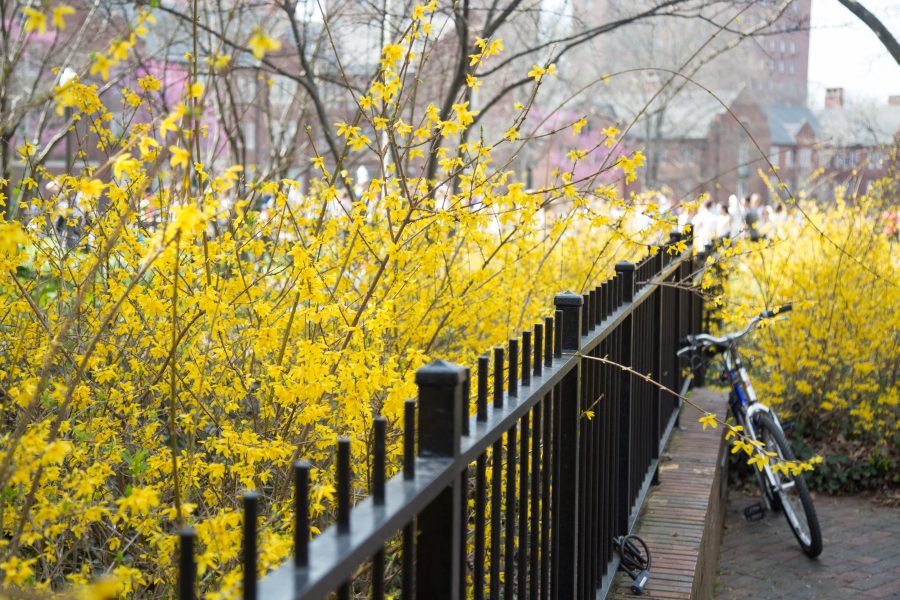 Last semester, VSG provided 1000 students free subscriptions to the popular meditation app Headspace; however, within 36 hours of the application going live, all subscriptions were claimed. VSG is in the process of securing more memberships, but the timeline or quantity of those memberships are yet to be determined, according to VSG President Frances Burton.

The application to receive one of the subscriptions opened Dec. 2 for students. Headspace is a guided meditation app that lets users choose different guided mediation programs to help them walk through the process of meditation. There are different themes that users can select depending on what the user is looking for, such as to help relieve stress, anger or enhance focus.

Burton had her first experience with the program over this past summer when the company she was working for offered memberships employees. Burton soon learned how many of her peers at Vanderbilt were using the program and thought that Headspace could be a great resource to bring to campus.

She then reached out to HeadSpace corporate to express her interest in bringing Headspace to campus. Once the process of developing the licensing and deciding on other logistics to be able to offer the app to students was completed, the December launch date was set.

Junior Jennifer Tat said that she is frustrated by the lack of memberships to meet student demand and said that the way the program was advertised implied that the Headspace subscriptions were going to be free and readily available for all interested.

“Just because I logged on maybe an hour late, I am not given the same resources,” Tat said. “For a school and organization that seems to love promoting mental health and its resources around campus, this seems to be the exact opposite of what they are doing.”

Burton explained that VSG initially only purchased a set number of memberships because they were unsure of how to gauge student demand.

“Being able to put a resource directly in the hands of students instead of making them have to reach out and seek out help themselves was one of our goals,” Burton said.

Sophomore Carson Fallon was already using Headspace before VSG began offering memberships. He wanted to try mindfulness and meditation and used a few different apps before deciding that Headspace was the best option.

“I really love using Headspace as part of my morning routine because it promotes mindfulness and gives me a solid, calm foundation to start my day,” Fallon said.

Burton said that she hopes that more people will use the app once the additional memberships become available so that mindfulness and healthy mental practices will become common place on campus.

“If we give this to students in a really accessible way, hopefully it makes the general practices of mindfulness and meditation and stress management more accessible,”  Burton said.

Burton said she has been satisfied with the student response, as many students have reached out to her expressing their gratitude for offering a free resource that is helping them with their mental health.

A Headspace user herself, Burton has been able to experience the benefits of the app first-hand. She enjoys the meditations tailored towards students and, as a senior, those geared towards users experiencing big changes in their lives.

“I can do it on my own time, in my own space whenever I want to,” Burton said.