Every summer, companies take advantage of college students fearing less than a perfect resumé by exploiting us for unpaid labor, perpetuating a classist and broken system. 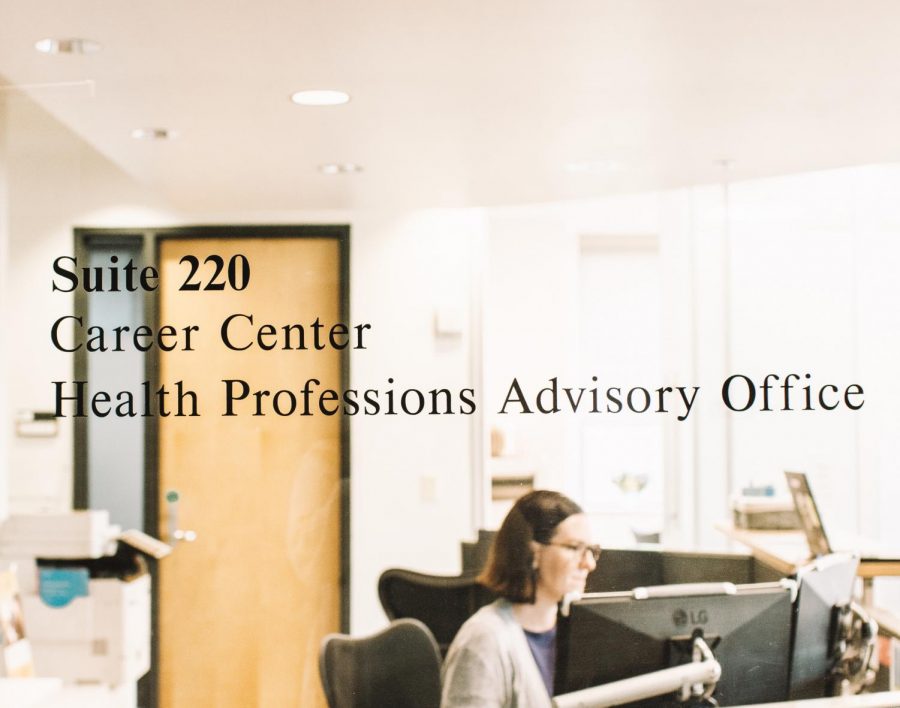 Like almost every other sophomore and junior at Vanderbilt, I spent a good part of my winter break searching for internships. I still am, even as I write this article. An alarmed voice screaming “APPLY APPLY APPLY” constantly goes off in my head each time I open my laptop and my email dings with new opportunities and Vandy career seminars that completely miss the mark on what I want to do.

As I search and apply like clockwork, it’s startling how few companies actually want to pay students for their labor; and even when they do offer an hourly pay, it doesn’t seem to equate to the amount of work demanded. And while unpaid internships are only legal if the worker is the primary beneficiary of the agreement, it can be argued that the valuable experience one would gain isn’t enough of a benefit. Moreover, the amount of legal hoops companies have to jump through in order to be able to hire unpaid interns with the sole compensation of “valuable experience” should raise enough moral questions in itself.

Interning during school makes it easier for some. When Junior Law History and Society major Sydney Taylor did her internship during school, Vanderbilt paid for costs like transportation, which as a result made it easier to afford. She was even offered a full-time position on the site of her internship after it ended. However she said that “unpaid internships are a privilege that plenty of people don’t have the time and means to afford. Doing the internship during school definitely helped, but I also understand that most people don’t have the time or the opportunity to do it for school credit.”

Knowing I can barely afford an unpaid summer internship, I still apply. Like many Vanderbilt students I’m terrified that as a result of summer experience gaps, come my senior year, I won’t get that snazzy white-collar career that a degree from Vanderbilt has allowed me to dream for.

According to The Guardian, about half of the 1.5 million internships offered in the U.S. in 2016 were unpaid. Included in the demographic of unpaid labor are the famous Vanderbilt Human and Organizational Development capstone internships.

“I liked my HOD internship but the school required way more time than necessary,” senior Dallas Wilson said. “I definitely don’t think ‘school credit’ counts as compensation, especially when required. Being forced to do it for the school’s reason instead of my own takes away from the experience.” Dallas also said that though he didn’t work more than he had to, many of his classmates did.

Companies overworking unpaid interns is no secret, and according to some students these jobs should be prohibited. Senior Cedoni Francis said on her experience, “In my opinion, unpaid internships shouldn’t exist. I was working at a startup so I was basically a full time employee working insanely long hours, as many as 45 a week.”

Many argue that it’s all worth it in the end; working for free is some sort of rite of passage everyone must go through before they can get the job they truly want. Plus the experience and networking one gains and the job the employer is bound to offer at the end makes up for it. Except, the sad truth is that of the 70 percent of employers who report that their primary reason for hiring interns is to eventually turn them into full-time employees, only 52 percent are actually hired, according to a study conducted by the National Association of Colleges and Employers (NACE) in 2016.

Additionally, a three-year 2013 study found that graduating college students who had taken paid internships were nearly twice as likely to receive a full-time job offer as those who had taken unpaid internships. Unpaid interns had almost no statistical advantage over students who had not taken an internship. It also found that unpaid interns were paid less on average at their first job, compared to students without prior internships at all. The lack of full-time positions offered after, coupled with the financial barriers that make working unpaid internships harder on others, or not even a prospect to many, is the reason why the system is fundamentally classist, at the crux, weeding out marginalized students. Yet, we still do them because we’re convinced that if we work tirelessly for free, we are one step closer to our dream jobs, and without internships, we don’t stand a chance come graduation. That drive, that fear is something instilled in all of us, and the exploitation of that fear on the part of companies utilizes us as a means to cut costs, rather than as valuable, payable assets.