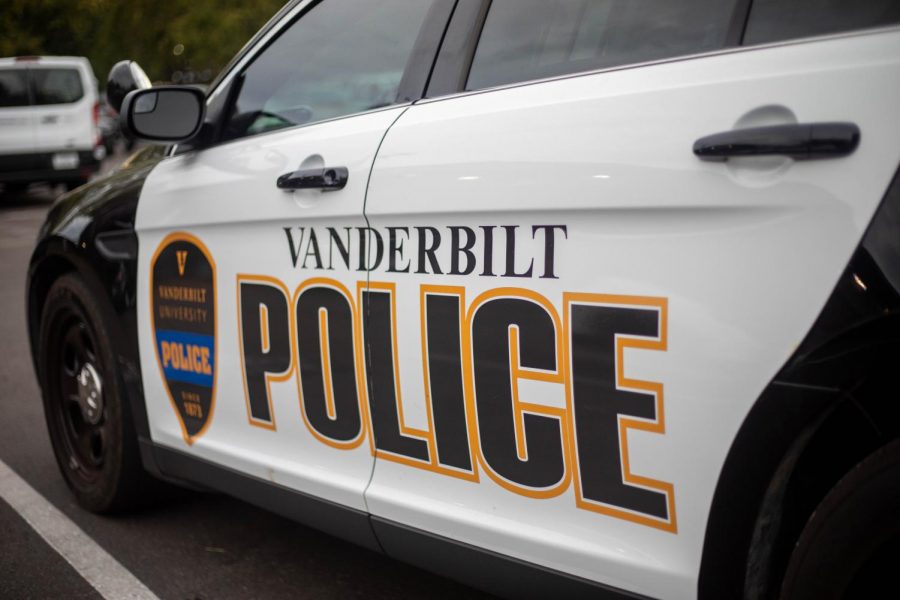 At 7:24 a.m. on Jan. 14, an emergency situation was reported at West Garage (2400 Childrens Way). West Garage sits between Highland Quad and Blair School of Music and is used by both students and medical center staff.

The following message was sent to the Vanderbilt community via AlertVU:

“ALERT! A dangerous situation has been reported at West Garage (2400 Childrens Way). The garage is currently closed. All permits for West Garage are advised to park in the 25th Ave Garage (2401 Highland Ave.). Avoid the area! Emergency personnel are on scene investigating. Non-emergency updates will be posted to the website alertvu.vanderbilt.edu when they become available.”

Update 7:42 a.m.: The Tennessean has reported that the all clear has been given after investigation of a suspicious package by MNPD’s bomb squad.

At 7:48 a.m., a second AlertVU message was sent to the Vanderbilt community:

“UPDATE: The dangerous situation reported at West Garage (2400 Children’s Way) has been given the all clear. The intersection at 24th Ave S and Children’s Way is still closed but all all other entrances and exits are open. West Garage permit holders can now park in the West Garage.”

Update 9:18 am: Further reporting by The Tennessean revealed the emergency was actually spurred by suspicious electrical wires extending from a vehicle. West Garage is now reopened and vehicles can travel in and out freely.

This story will be updated as new information becomes available.