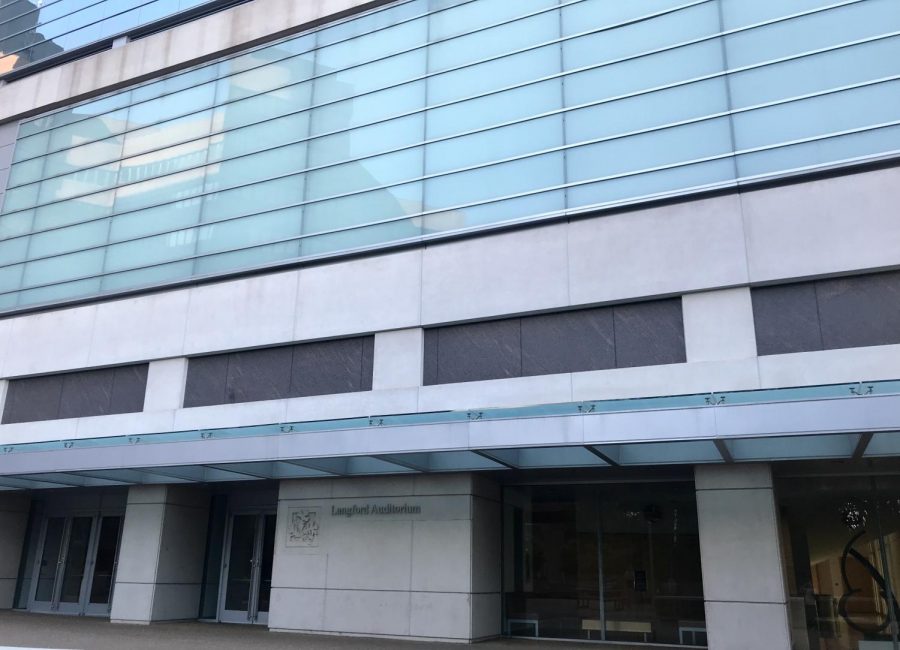 The spring lecture series will be hosted by Interim Chancellor and Provost Susan R. Wente, and its theme of “Our Global Community” aims to foster conversations about our increasingly connected world. All the signature lectures will take place in the Langford Auditorium. Admission is free, on a first-come first-serve basis.

Multiple award-winning actress, producer, director and activist America Ferrera will come to campus on Feb. 17 to discuss the importance of diversity and inclusion from her book, “American Like Me.” Ferrera is currently starring, producing and directing the NBC show “Superstore,” and is an executive producer for Netflix’s dramedy “Gentefield.”

She is a longtime activist, opening the Women’s March in Jan. 2017, co-founding HARNESS and co-organizing the letter of solidarity to U.S. Latinos following the El Paso shooting and Mississippi immigration raid in Aug. 2019. She is also one of the main establishing forces of Time’s Up, an anti-harassment movement.

Lawyer, diplomat and former National Security Advisor John Bolton will come to campus on Feb. 19 to share his views on how international geopolitical environment can affect the global economy and how businesses, investors and government should respond.

Bolton was a National Security Advisor to President Donald Trump as a leading voice on the need for the Security Council to take strong action against international terrorism before Trump fired him. In the past, he has worked with the Ronald Reagan, George H.W. Bush and George W. Bush administrations and has also served as the U.S. Ambassador to the United Nations.

Former National Security Advisor and U.S. Permanent Representative Susan Rice will be joining Bolton Feb. 19 to discuss the international political environment. She recently penned the New York Times bestseller “Tough Love: My Story of the Things Worth Fighting For,” based on her experiences on the front lines of American diplomacy and foreign policy.

Rice served as National Security Advisor to President Obama, leading a National Security Council of approximately 400 experts. Currently, she serves as a Distinguished Visiting Research Fellow at the School of International Service at American University and a Non-Resident Senior Fellow at Harvard’s Kennedy School of Government.

Anchor, journalist and author Anderson Cooper will come to campus on March 15 to talk about breaking stereotypes and rising through challenges. Cooper, as a CNN correspondent and anchor, hosts “Anderson Cooper 360°.”

He has covered almost all major world news events since his reporting started in 1992. Cooper has had multiple writing pieces reach the New York Times Best Seller list, including “The Rainbow Comes and Goes: A Mother and Son on Life, Love, and Loss” and “Dispatches from the Edge: A Memoir of Wars, Disaster, and Survival.”