Diermeier, currently the Provost at the University of Chicago, will step into the new role in July 2020. 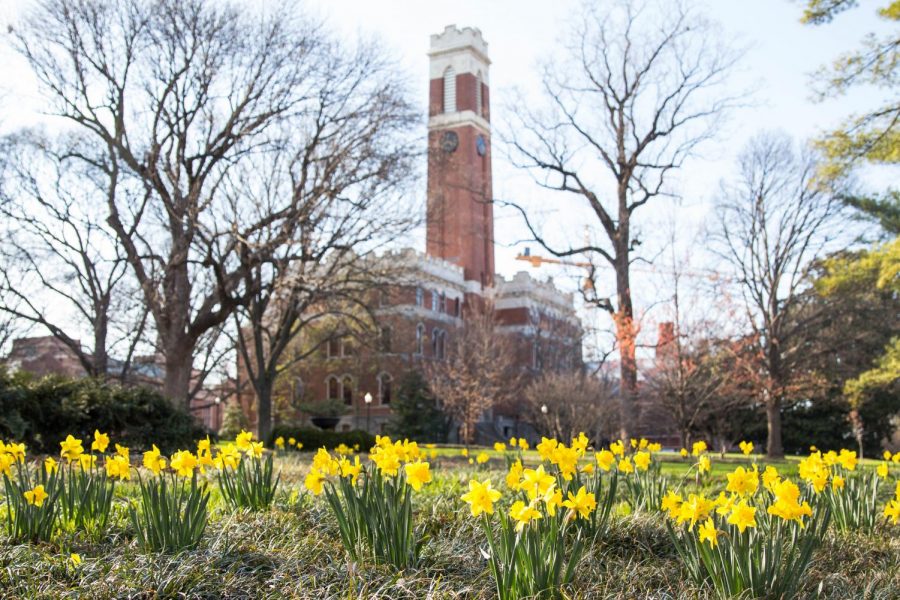 Vanderbilt announced Wednesday morning that Diermeier will begin his term as chancellor July 2020. Diermeier is the current provost at the University of Chicago, where he previously served as the Dean of the Harris School of Public Policy.

Diermeier is a political scientist with an academic background in business and management. His term begins July 1, 2020, and current Interim Chancellor Susan Wente will serve through June 30.

“Daniel has the vision, leadership experience and deep commitment to trans-institutional research and teaching that we were seeking in our ninth chancellor. I am thrilled with this decision,” Board of Trust Chairman Bruce Evans said in the press release. “He embodies Vanderbilt’s values and has a keen understanding of what makes Vanderbilt special—academic excellence made possible by a highly collaborative community.”

Evans continued to note Diermeier’s commitment to making Vanderbilt accessible to students despite background or financial status, “a commitment informed by his own experiences as a first-generation college student.”

“Vanderbilt is among the world’s most prestigious universities, bringing together extraordinary faculty and staff with exceptional students to teach, discover and improve the lives of people everywhere,” Diermeier said in the release. “What truly separates Vanderbilt from its peers is the willingness of its various parts to work together, as one, to magnify impact toward a shared mission. I have long admired the collegial, interdisciplinary spirit that distinguishes Vanderbilt University. It’s exactly this kind of spirit that fosters innovation, groundbreaking research and a transformative education.”

Diermeier’s appointment follows former Chancellor Nicholas Zeppos’ decision to step down announced in April. Wente, who has served as interim chancellor since Zeppos stepped down, will return to her previous roles as provost and vice chancellor for academic affairs once Diermeier takes over next year.

The decision is the culmination of “the most open and expansive” search process in the university’s history, according to the release. The search was led by the Chancellor Search Committee, which was chaired by Evans and included other members of the board of trust, staff and faculty. The Chancellor Search Advisory Committee, led by Dean of Arts & Science John Geer, provided advice to the Search Committee.