Next year, the ceremonial speech preceding Commencement will be changed from ‘Senior Day’ to Graduates Day and will feature political figure Caroline Kennedy. 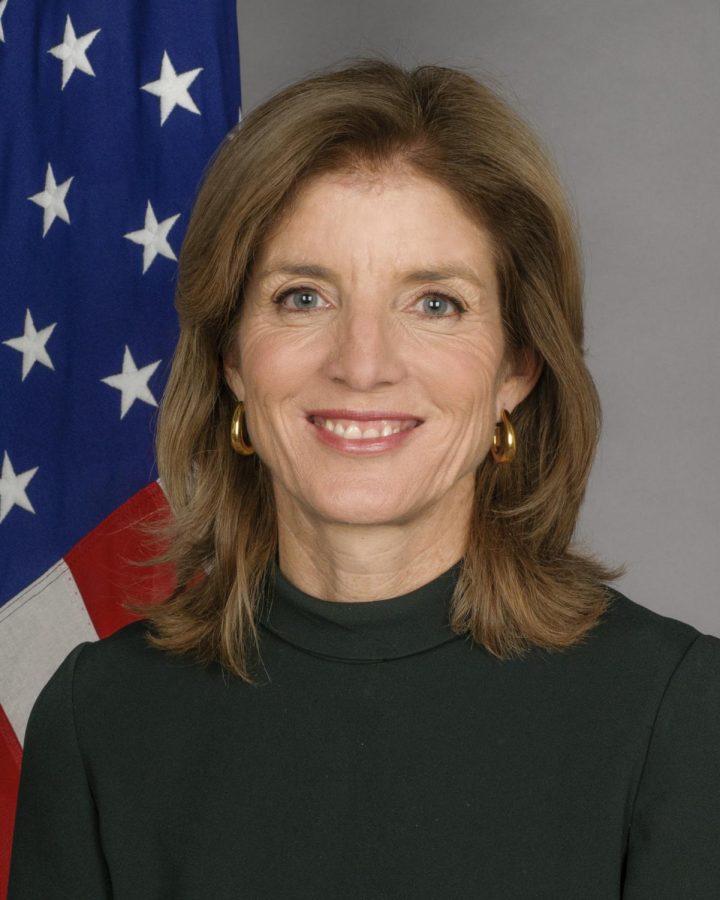 Vanderbilt graduates will have the opportunity to hear from Caroline Kennedy May 7, 2020, for newly renamed Graduates Day at Memorial Gymnasium. She is an author, philanthropist, former U.S. ambassador to Japan from 2013 to 2017 and daughter of former president John F. Kennedy.

Graduates Day was formerly known as Senior Day; the name was changed for 2020 graduation in order to include graduate and professional students. Tennis star Venus Williams spoke at 2019 Senior Day, and acclaimed human rights lawyer Amal Clooney spoke to the graduates in 2018.

Following Kennedy’s graduation from Radcliffe College at Harvard University and Columbia Law School, she has served as the President of the Board of Directors of the John F. Kennedy Library Foundation and the CEO of the Office of Strategic Partnerships of the New York City Department of Education. She also spoke at the Democratic National Convention in 2000 and 2012 before her nomination to U.S. ambassador to Japan by President Barack Obama in 2013.

During her time as an ambassador, Kennedy helped orchestrate the return of nearly 10,000 acres of U.S. military land on Okinawa to the Japanese government, the largest land transfer of Okinawa between the U.S. and Japan since 1972. She also was important in Obama’s historic trip to Hiroshima to visit the site of the world’s first atomic bombing.

Kennedy co-wrote the book “In Our Defense: The Bill of Rights in Action” with attorney Ellen Alderman in 1991, and has since written several books of poetry.

Additionally, Kennedy helped create the Profile in Courage Award in 1989, named after her father’s book, “Profiles in Courage,” to recognize politically courageous public officials. Past winners of this award usually have taken unpopular political positions for the greater good. They include senator John McCain and former President Barack Obama.

Kennedy has served on the boards for the New Visions for Public Schools and the Legal Defense and Educational Fund of the NCAAP. She was on Time’s “World’s 100 Most Influential People” list in 2008. She currently serves on Boeing’s board of directors and the board of trustees for the US-Japan Foundation.

As with all Senior Day speakers, Kennedy will be awarded with the Nichols-Chancellor’s Medal. The medal is awarded instead of the honorary degree that many universities grant their graduation ceremony speakers.