In the most recently published rankings, Vanderbilt had a strong showing in an evaluation of the quality of both its education and financial aid 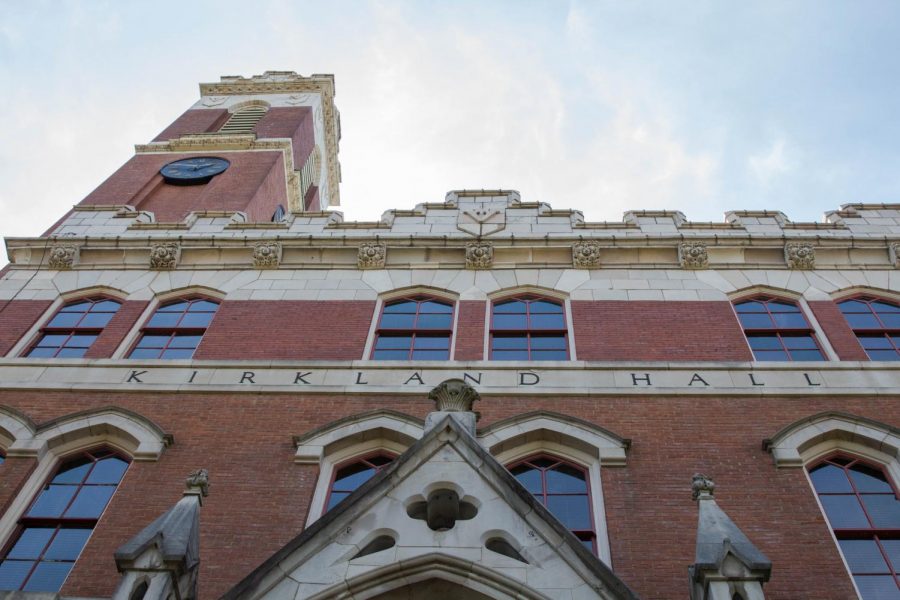 U.S. News, a prominent source for college rankings in the United States, ranked Vanderbilt University number seven in “2020 Best Value Colleges.” In the rankings released Sept. 9, U.S. News ranked colleges according to the net cost of attendance as compared to the school’s academic quality. Although Vanderbilt is ranked lower than schools like Duke, Dartmouth and the University of Pennsylvania on the National Universities list based on academic quality, it is higher on the Best Value list. This means Vanderbilt has a lower net cost of attendance after financial aid than these universities, and thus better financial aid.

Vanderbilt’s financial aid program Opportunity Vanderbilt, which is ranked number two in the country by the Princeton Review, came about ten years ago through a coordination between Vanderbilt leadership including the Board of Trust and the office of the Vice Provost, according to Director of the Office of Student Financial Aid and Scholarships Brent Tener.

“This is something that dramatically changed in the last 10 years we have started Opportunity Vanderbilt, but half of the students [now] have demonstrated need,” Tener said. “It shows the commitment Vanderbilt has to socioeconomic diversity on campus.

“In terms of direct cost, [my family would] not be able to pay for college because of its full cost, but by having financial aid from Vanderbilt that is given in grant form rather than loan form, I am able to exit college with minimal debt,” first-year Aleksander Lucy said.

In addition, Vanderbilt also participates in the Questbridge National College Match program to grant full-ride scholarships to high-achieving low-income students. Although students apply through the Questbridge organization, the entirety of the scholarship comes directly out of its own financial aid budget.

Madison Sims, a Questbridge scholar on the executive board of the Questbridge Chapter on campus, says she would have given up on even applying to Vanderbilt if she didn’t discover that Vanderbilt was ranked at the top of the country for financial aid.

“If it weren’t for me finding information about [Vanderbilt] being a “value school” and applauded for its financial aid, I would have never even continued looking,” said Sims.

Even with a highly-ranked financial aid program, however, VSG Financial Inclusivity Chair Adriel Bineza said there is more to be done.

“I think there’s still some stigma associated with [being low income], and I hope to see that decrease,” Bineza said. “Most people I’ve met here are good-hearted people, so maybe there just isn’t much awareness. I’m hoping to see that improve.”

According to a NY Times project which compiled data on economic diversity and student outcomes at U.S. universities, the median family income of students at Vanderbilt University is $204,500 and 70 percent of the student body comes from the top 20 percent income bracket.

Among 65 comparable elite colleges including schools like Georgetown University and Boston College, Vanderbilt has the biggest share of students from the top one percent, with 23 percent of the student body coming from families of one percenters, according to the project.

“I think we always need to make sure that we are remaining competitive with financial aid awards, and that students continue to see as they do now that Vanderbilt as a good return on investment,” Tener said. “College is expensive all up and down the border. What we can do is make Vanderbilt affordable, and in some cases more affordable than in-state public schools.”