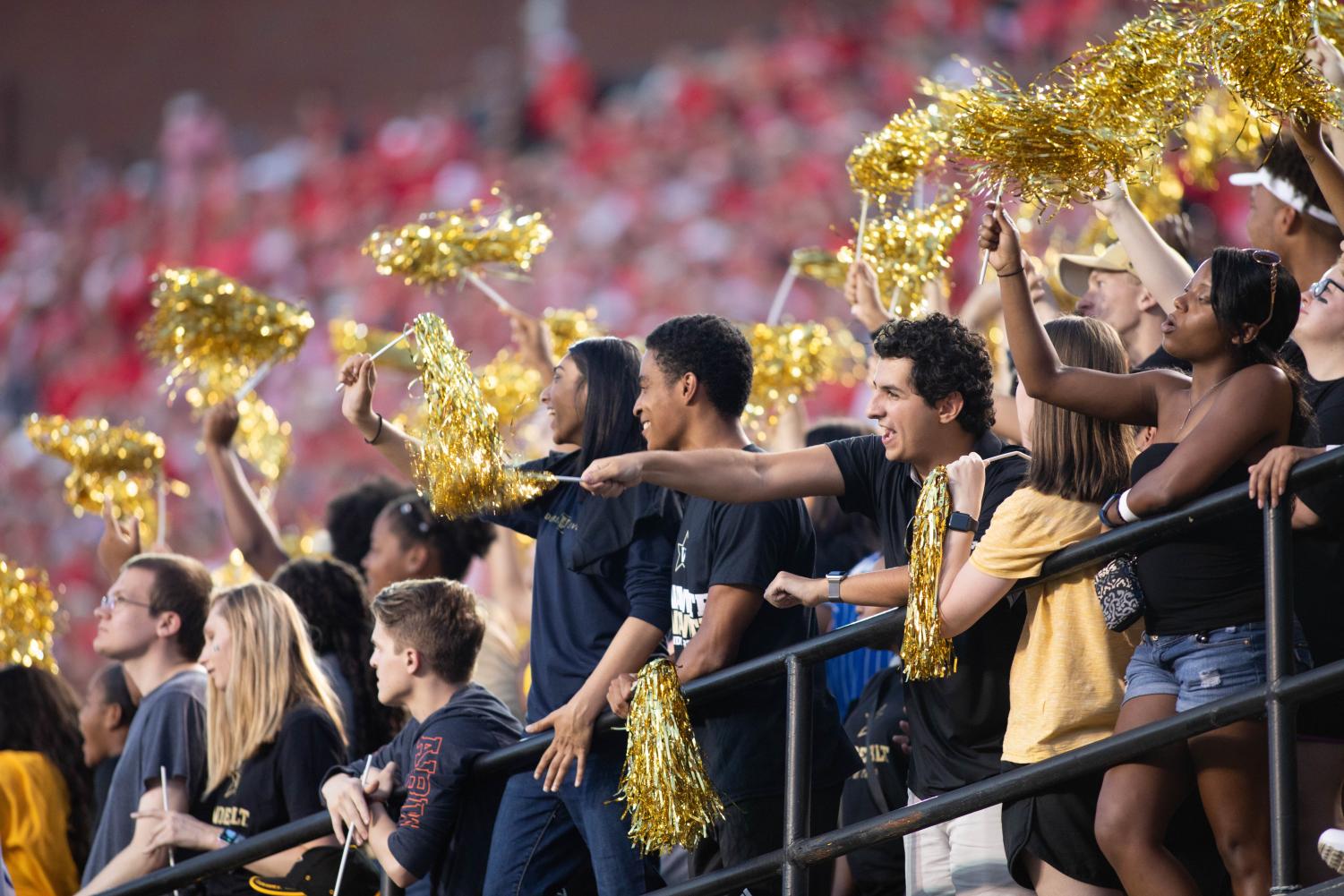 Get Psyched: The other race effect

Why we feel like “they all look the same,” and how we can conquer it

My name is Fiona Wu, and I’m a first-year passionate about Psychology from Taipei, Taiwan. My goal with this column is to tie Psychology to college life and reemphasize the science behind Psychology. Throughout the year, I will be exploring psychological phenomena and connect them back to our daily encounters, hopefully addressing some common questions along the way.

Psychology can be confusing since it is broad, ranging from Criminal Psychology portrayed in TV shows, clinical psychology and mental illness, to personality tests among other realms. While it’s true that we apply Psychology in various fields, none of these fully illustrates Psychology as a multi-faceted discipline, nor do they reveal the proximity between Psychology and our daily lives.

For example, have you ever wondered why it’s harder to distinguish peoples’ appearances who identify as a different race than you do?

As an international student from Taiwan, I wondered why it was harder for me to remember faces and names here in the U.S. Coming from a tiny island that is 98% Han Chinese people, the vast majority of people I interacted with all my life were Asians. Taipei, the capital city where I lived, is known for its diversity, but even so, it could take days before I saw a non-Asian person on the street. Arriving at Vanderbilt, where the student body is diverse with different cultures and races, I was overwhelmed. Often I am greeted by someone whom I don’t remember. Instead of mirroring their cheerful recognition, I am confused and guilty. While I usually blame my forgetfulness, I know that the Other Race Effect is in play as well.

The Other Race Effect (ORE) is a psychological phenomenon that describes how humans have challenges at distinguishing between people who identify as different races than themselves. According to psychological studies, the probability of mistaken identification increases by 50% when the observer and subject belong to different racial groups. The phenomenon has been widely demonstrated in various fields, including social justice, neuroscience, and psychology.

Despite many studies demonstrating the existence of ORE, there is currently no consensus among scientists on the mechanism underlying this phenomenon. Initially, they believed that racism was responsible. That theory has been proven wrong. Those who are prejudice against others and those who would consider themselves as not holding any discrimination against other races all experience ORE.

Currently, there is an ongoing competition between two major hypotheses. The first is the experience-based perceptual hypothesis that proposes that since we spend more time with people of our race, we become experts in telling apart people who look like us. For example, with more exposure to Asian people, perceptual learning enables me to know what characteristics to look for when telling apart Asians. For me, the first thing that I notice about Asians is their skin tone, and then perhaps their eye shape or nose size. The second hypothesis is the social-motivational approach, arguing that people lack the motivation to distinguish people from social outgroups.

Most of us would like to become better at remembering people’s faces so we can properly greet acquaintances and respond as appropriate to others. Fortunately, University of London psychologist Gizelle Anzures suggested that meeting new people outside your racial group and spending time with them can help reduce ORE and improve your ability to distinguish people from your outgroup.

To start improving your ORE, consider trying these two tips. When being in a room full of people, step out of your comfort zone, and talk to someone from a different racial group. Be aware of ORE when meeting others; acknowledging that you may have a harder time remembering specific faces, and remind yourself to put more effort in when appropriate.

I encourage you to reach out to others who are different from you. There is no better place than college to connect with those of different backgrounds, not just to be better at face-recognizing but also to broaden your horizon. ORE is fascinating, but so is reversing it.

The Vanderbilt Hustler welcomes and encourages readers to engage with content and express opinions through the comment sections on our website and social media platforms. The Hustler reserves the right to remove comments that contain vulgarity, hate speech, personal attacks or that appear to be spam, commercial promotion or impersonation. The comment sections are moderated by our Editor-in-Chief, Rachael Perrotta, and our Social Media Director, Chloe Postlewaite. You can reach them at [email protected] and [email protected]
All The Vanderbilt Hustler picks Reader picks Sort: Newest
Subscribe
Login
1 Comment
Newest
Oldest Most Voted
Inline Feedbacks
View all comments
C
Connie Liu

I like how you put it in the end”ORE is fascinating, but so is reversing it” great article!