LUCAS: What the 2019 Hong Kong protests mean for American students

Americans should be inspired by the desperate fight for democracy in Hong Kong SAR. 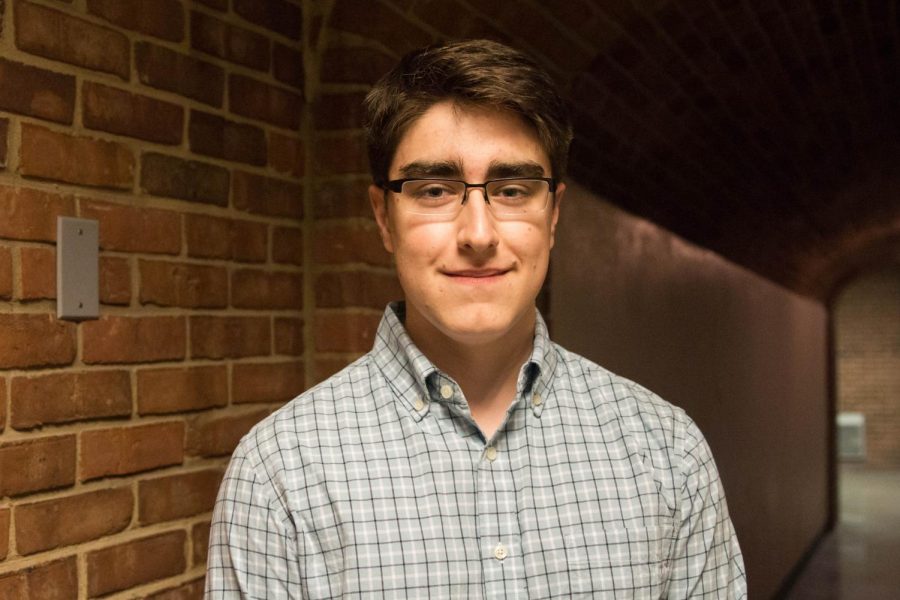 In Hong Kong, the most recent bout of protests against the Beijing government has also been the longest-lasting: as of September 23, a significant portion of the city’s population has been in open revolt against the Special Administrative Region (SAR) government (and by extension the Chinese government) for over three months. From the outset, the protesters’ main stated goal was to force the withdrawal of the “Fugitive Offenders and Mutual Legal Assistance in Criminal Matters Legislation (Amendment) Bill 2019.”

In response to the protests, the bill was withdrawn by Chief Executive Carrie Lam on September 4. It was a victory that represented the power of collective action to effect tangible change in society, as well as the crucial role played by students and young people. The events that led to it, however, should be read as a warning sign for democracies everywhere.

The extradition bill, which would have allowed mainland authorities to extradite and try political dissidents in the People’s Republic of China, sparked widespread outrage among people of all ages and income levels in Hong Kong. However, since the bill was scrapped the demonstrations have only grown in scale and intensity. Clearly, rather than the sole focus of Hong Kong’s collective anger, the amendment was the catalyst for an underlying patriotic sentiment to come to the surface.

After the handover in 1997, the “high degree of autonomy” that China promised to apprehensive Hong Kongers and the exiting British government never fully materialized. The civil liberties—chief among which free speech, free markets, and a free press—that were enshrined in the Basic Law of Hong Kong have, far from remaining intact, been steadily eroded over the two decades since the handover. This intentional and incremental sabotage of the “one country, two systems” policy has only served to alienate more Hong Kong residents.

As a result of the upwelling of anti-Beijing sentiment, protests and other forms of public demonstration became a fixture of Hong Kong public life. What is surprising, however, is the degree to which young people have taken up the mantle of resistance in the last three months. In the fourteenth week of protests alone, tens of thousands of students, ranging from secondary school students to university undergraduates, boycotted the first day of classes. Many have been protesting since the beginning of summer—more still will not stop until their demands are met.

The selflessness displayed by these student protesters should serve as an inspiration to their peers everywhere. Their willingness to sacrifice everything for the future of their city and its freedoms, virtually unique in the history of the region, is admirable.
For the protesters, America has become an enduring symbol of freedom—we should view them in the same way.
Lackluster political participation in the United States stands in stark contrast to the energetic youth movement driving resistance in Hong Kong. Unquestionably, the stakes are higher in Hong Kong: fundamental rights that the territory has enjoyed since its colonial period are being stripped away by thinly veiled executive fiat. A facade of legislative processes (carried out in large part by appointed legislators) has led to the destruction of democracy in what was once poised to become the only democracy in Southeast Asia. Our obligation, as the next generation of American voters, staffers, pollsters and politicians, is to ensure that the same never happens here.

We shouldn’t take for granted the freedoms that Hong Kong lost and is now desperately trying to reclaim. We should be full participants in a representative system that thrives on our participation and only begins to falter (as we have seen in recent years) when its constituents become complacent or go unheard. We should be active and actively informed, but not rash in our actions; the Hong Kong demonstrations may be passionate displays of resistance, but they are backed up by a well-thought-out set of demands.

Jeff Jacoby writes for the Boston Globe, “The United States doesn’t always live up to its ideals, but the power of those ideals to inspire beleaguered people everywhere never weakens.” Gratefully, we, the next generation of Americans, are in a unique and privileged position to carry forth and expand upon those very ideals.