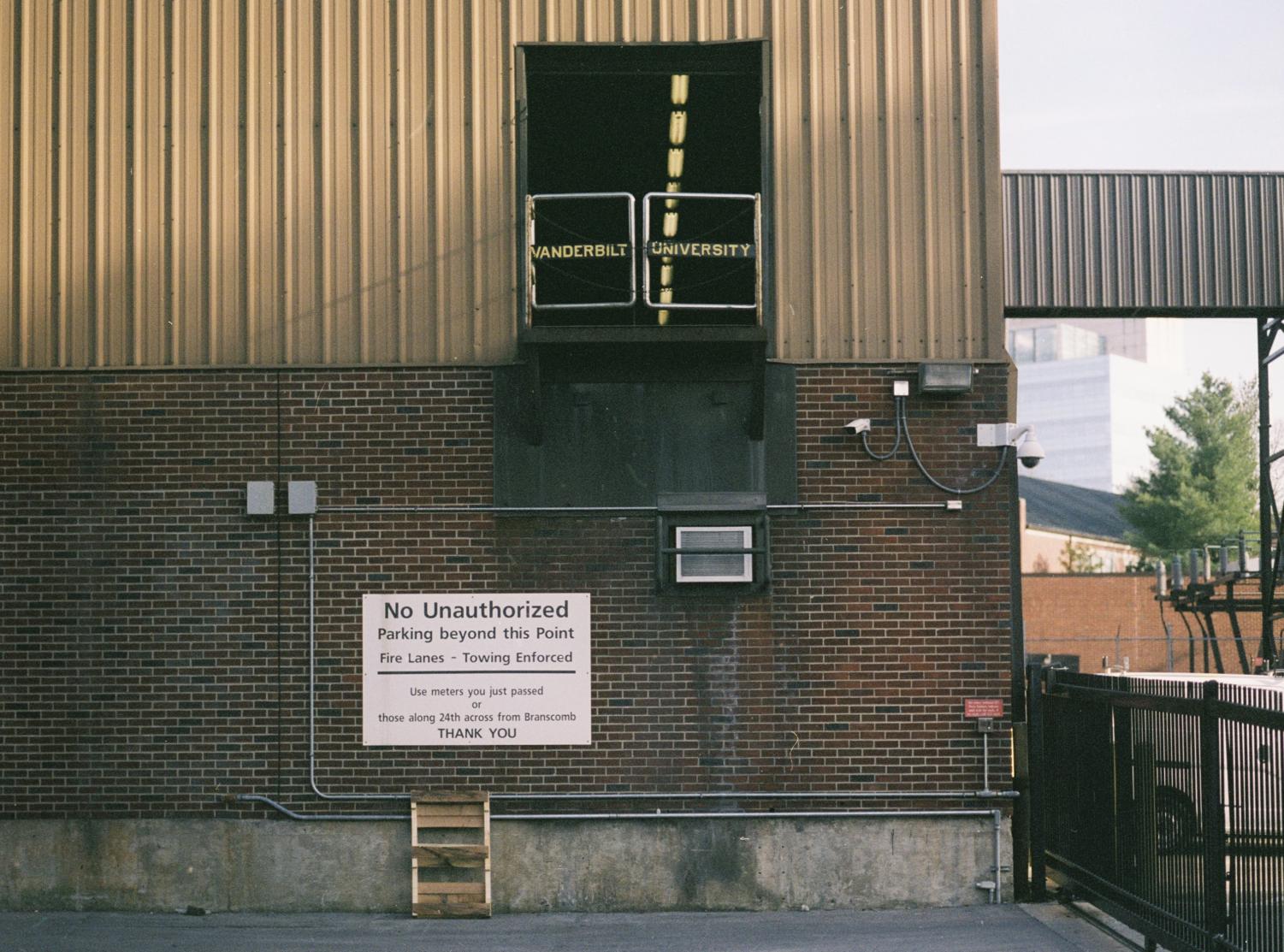 A Student’s Response to Vanderbilt’s 2050 Goal

Are we really being ambitious enough?

Hello, my name is Philip Gubbins. I am a sophomore who loves the outdoors and I’m just starting out collaborating with Kailey on the Environmentality Column!

Vanderbilt recently announced the creation of FutureVU Sustainability and its goal to make the university carbon-neutral, which means that, according to plan, we will no longer be polluting carbon dioxide into the atmosphere by the year 2050. With studies like BlueSky Vision and Large Scale Renewable Energy informing their plans, the university is going to offset the electricity we purchase and produce right now by building a solar or wind farm off-campus, buying further carbon offsets and developing a sustainability culture on campus.

Currently, Vanderbilt has two types of energy consumption. The first is what we buy from our local provider the Tennessee Valley Authority (TVA): a mix of nuclear, natural gas, coal, some hydroelectric and a small amount of other renewable energy. These provide electricity for our lights and appliances. The second is the natural gas power plant on campus, which provides a little bit of the previously mentioned electricity, as well as plenty of steam to supply the campus with most of our heating and a good amount of our cooling.

These TVA sources and our natural gas plant are what Vanderbilt wants to replace entirely with renewable energy, which shows how far-reaching this project really is, and along with No More Plastic, food waste and other environmental plans, our university is really making incredible strides for sustainability.

I don’t want to depreciate the efforts nor the expertise of former Chancellor Nicholas Zeppos, the amazing people of the sustainability office and countless others from our university who have put years into this massive project. But, I don’t believe striving to be carbon neutral by 2050 is ambitious enough to significantly impact our community. As a university with aspirations for national leadership, are we really being leaders when hundreds of other schools, cities, states, even countries, are making sustainability commitments much more progressive than ours?

Brown University, similar in academic ranking to Vanderbilt, has made its commitment to reduce emissions to net-zero by 2040. The city of Chicago has made the commitment for 100% renewable energy for 2035, with a future goal of moving the entire state to clean energy by 2050. And there is a growing list of countries that are at or near that 100% mark. Even locally, we are not ahead of the curve; the University of Tennessee Knoxville has already offset 106% of their electricity usage as of 2017.

The United Nations claims that the last four years have been the hottest ever recorded, while global emissions show no sign of peaking. What does this mean for us here at Vanderbilt? It means that we, as students, have a responsibility to really try to effect change because every effort matters.

It means that we should support and further push the university so that its sustainability programs are above and beyond, inspiring action around us. We are stake-holders of the university and should take responsibility for its future plans, encouraging increased development of environmentally friendly practices. No More Plastic, carbon neutrality by 2050 and dozens of other fantastic projects are built off of the hard work and efforts of incredible people within the administration who deserve our recognition. Let’s support those efforts and increase our own activism.

It also means that we, as individuals, need to take responsibility for our own actions. Reduce, reuse and then recycle. Try to reduce waste of all kinds including single-use plastics at Munchie Mart; this should be easier to do with fewer swipes. Make use of reusables, such as those free Vanderbilt water bottles we received at the beginning of the year. Recycling is the last option listed above because it is the least efficient of the three in being sustainable, it takes energy and assumes there is a market for recyclables.

Finally, it means that we need to come together as a community, to push each other to create a culture of sustainability.