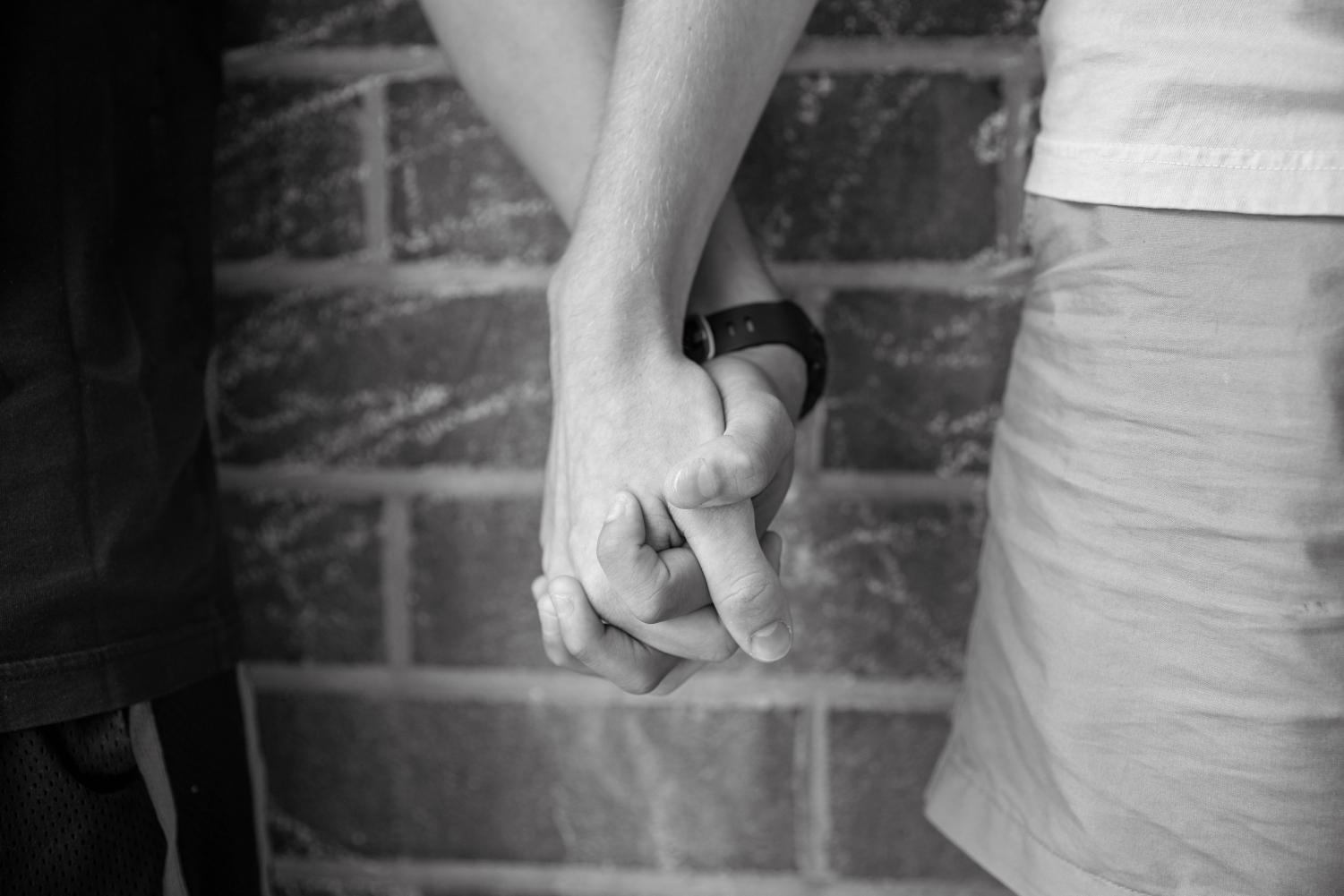 Why you should read ‘They Both Die at the End’

A look into a touching, futuristic LGBT novel where death is forecasted in advance.

Adam Silvera’s They Both Die at the End is not the most heart wrenching book I read this past summer, nor would I dub it a literary must-read. However, there is something particular about it that inspired me to begin my column with it. Silvera’s novel has a certain colloquial charm about it, even as it broaches sensitive subjects like grief and teenage motherhood. There is also a distinct immature rawness to Silvera’s writing style that encapsulates the utter teenage-ness of the novel’s protagonists. Though readers are prepped for the end from the moment they read the title, heartbreak is inevitable when Mateo and Rufus both, well, die at the end.

I am recommending you this book to you, dear reader, because it is easily digestible. If you’re looking for something to start in the thirty five minutes between your TR 1:10 p.m. and 2:35 p.m. class, this is the book for you. At least until the end when you might need to hop into a stall in Buttrick or Calhoun to dry your eyes. It also holds some relevant wisdom for college students.

It begins with Mateo who is Puerto-Rican, gay and kind of a shut-in, then switches voices to Rufus, our Cuban bisexual bad boy with a tragic past. We hear more from them than other characters, but Silvera periodically interjects their narrative with the thoughts of seemingly unimportant characters whose lives and deaths cross paths with the boys’ eventually. The premise of the book is that the boys live in a world where people receive phone calls alerting them of their last 24 hours alive. Not how or where they will die, only a vague when. On Sept. 5, 2017 in a New York just like ours except for “Death-Cast,” both Rufus and Mateo get that call.

They both join an app called “Last Friend” and spend their last day together trying to live a whole lifetime. They begin as friends, and slowly fall in love as they learn more about each other and challenge themselves to be better people. Their first kiss happens after they perform an American Pie karaoke duet, and it is as sweet as you can imagine. Though they each spend part of the day with their families (Mateo at his father’s bedside and at Lidia’s house; Rufus with his foster siblings, nicknamed the Plutos), the boys share their last hours with each other. And as for how they died? I guess you’ll just have to read it to find out.

I’ve pulled some quotes from the book to show how it is an important read for Vanderbilt students:

“You may be born into a family, but you walk into friendships. Some you’ll discover you should put behind you. Others are worth every risk.”

Most of us grow up hearing that our blood relatives should be the most important people to us. But sometimes the relationships we choose to be a part of, our found families, do more for our growth and wellbeing than our immediate family. This sentiment is one shared especially by people like me in the LGBT community. I challenge you to cherish the friendships you make at college. Be brave enough to become vulnerable with the people that deserve it. And love yourself enough to cut ties with those who don’t.

“I’ve spent years living safely to secure a longer life, and look where that’s gotten me. I’m at the finish line but I never ran the race.”

It’s the start of a new school year, maybe even the start of your first year at Vanderbilt. Make it count! Study and get good grades, of course, but also go to concerts! Go to food festivals. Take the bus downtown on a free Saturday and lose yourself in the city. Attend a play on campus or off it. Go to the symphony or ballet (students get in for free or at a discount sometimes). Spend more money than you should at the farmers market, and take care of the five succulents you’ll inevitably end up buying. Live a little, live a lot. We don’t have a Death Cast, but it shouldn’t take being close to death to make the most of our time here at Vandy.

The Vanderbilt Hustler welcomes and encourages readers to engage with content and express opinions through the comment sections on our website and social media platforms. The Hustler reserves the right to remove comments that contain vulgarity, hate speech, personal attacks or that appear to be spam, commercial promotion or impersonation. The comment sections are moderated by our Editor-in-Chief, Rachael Perrotta, and our Social Media Director, Chloe Postlewaite. You can reach them at [email protected] and [email protected]
All The Vanderbilt Hustler picks Reader picks Sort: Newest
Subscribe
Login
3 Comments
Newest
Oldest Most Voted
Inline Feedbacks
View all comments
B
bob the builder

This is a great description of the book also I agree, it is amazing!

I love this book so much. It is my favorite book ever. The story is so exciting, and so emotional. It pulls you in and, despite the main characters death being the title, it breaks your heart when they die. The story is so well written, and is so beautiful. It’s got everything you could want. The different perspectives from following different characters is so well intertwined and blows my mind. It slips in all these connections; it’s so cool. This book is a must read.