Logan Thompson, a graduate of Vanderbilt’s Owen’s School of Management, recently published 'Beyond the Content,' a book that focuses on the other half of test taking. 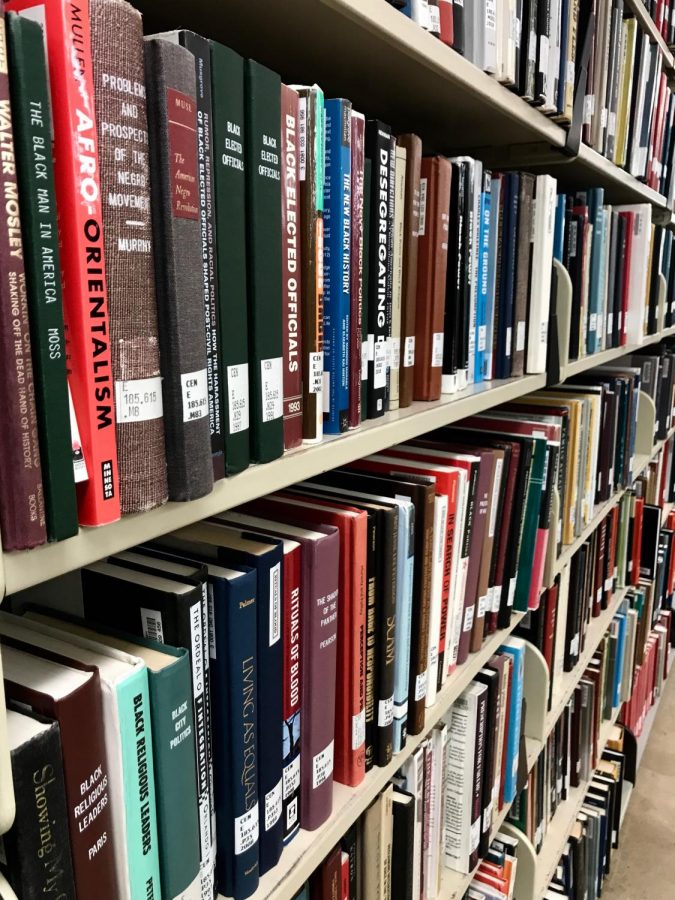 On Aug. 6, Vanderbilt alumnus and mindfulness expert Logan Thompson published Beyond the Content, a book that helps students prepare for standardized tests by identifying and coping with hindering thoughts and emotions. Beyond the Content is currently the #1 book on Amazon’s New Releases in Teen & Young Adult Psychology list.

As a graduate from the Owen School of Management, Thompson became interested in mindfulness after spending three months at a silent meditation retreat and then studying the practice at this center for two more years. While teaching test prep to students, Thompson decided to combine these two interests and teach about how mindfulness can be employed to excel on standardized tests. Mindfulness, or the state of being conscious of one’s thoughts, emotions and surroundings, is already used to help individuals excel in academic and professional settings.

“After simultaneously teaching mindfulness and test prep to two different audiences, I had the idea to teach mindfulness to my test prep audience,” Thompson said. “It started resonating, and I discovered there is this other half of test prep that teachers and students don’t really talk about.”

“We have thoughts that are frequent visitors and tell us we’re not good enough, or if we fail this problem we’ll fail the whole test,” Thompson said. “We all have passengers, like those in a car that are trying to take the wheel.”

Thompson’s framework also includes “drivers,” or the real parts of individuals that are always there and have access to calm wisdom, compassion and intelligence. Passengers and drivers are always competing to dominate an individual’s thoughts, and this conflict becomes extreme in stressful situations such as test taking.

In order to benefit from recognizing this other half of test taking, Thompson states that students should not only recognize passengers, but work with them. Beyond the Content includes strategies that help students identify and even nickname these passengers.

“Once you’ve found a passenger, it is crucial to identify its helpful intention,” Thompson said. “In the book, there’s a passenger called ‘Later Gator’ that tells you to procrastinate. The good intention underneath this passenger is to prevent you from experiencing whatever negative emotion arises when you finally complete the task. If I’m putting off my homework now, it’s likely because when I look at it I feel a sense of inadequacy. This procrastination is helping to keep me from that pain.”

After identifying the good intention of a negative thought or emotion, the next step is to honor it, or to recognize that the passenger is not an enemy within the individual. Then, students can activate the “driver” to help develop healthy mental habits.

“Once my driver knows the good intention of my procrastinating passenger, I can recognize my own resilience and face the negative experience head on,” Thompson said. “All of these passengers are really leftover ways to combat pain that we couldn’t handle when we were kids. They’re just habits that need to be broken.”

According to Thompson, this mental process can be difficult for students to run through in a timed testing setting. While mindfulness may seem like a daunting process for students to practice, these mental habits can be built up like a muscle, Thompson said.

“There’s something called neuroplasticity where our brains can form new habits of learning,” Thompson said. “Whatever mental habit we practice literally changes our neural networks. The more we practice mindfulness on purpose, the more likely these things will happen subconsciously. You really know it’s working when you don’t try to have a positive thought or awareness, but it just pops into your mind.”

Thompson offers two messages for Vanderbilt students who are preparing to take standardized tests, often to prepare for graduate studies. First, for Thompson argues that there is no such thing as a “bad test taker.”

“Students take the data of bad test scores and come to that conclusion, but that’s not a scientific conclusion,” Thompson said. “There are no bad test takers. There are just other aspects of test-taking they haven’t explored.”

Second, Thompson questions whether students who deem themselves “good test-takers” are actually as calm and focused during testing as they would like.Thompson states that every student faces passengers on every test, to a matter of degree.

“These techniques aren’t meant to fix something that is wrong with everyone,” Thompson said. “It’s just to optimize the mind.”

Thompson’s book Beyond the Content is available in bookstores now.