If Briley loses, he would be the first Nashville incumbent mayor to lose an election 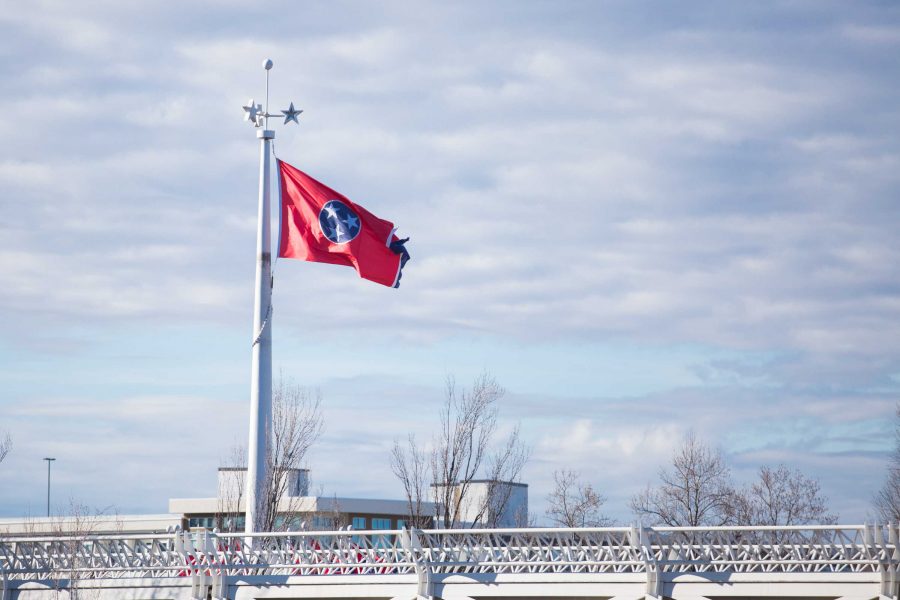 After Metro Council At-Large Member John Cooper won 35 percent of the Aug. 1 vote for Nashville’s new mayor, a run-off vote was scheduled for Sept. 12 so that a candidate may get the required majority vote required by Tennessee state law to elect a mayor.

Incumbent Nashville Mayor David Briley came in behind Cooper with 25 percent of the vote in an election that could be historic. If Briley loses this run-off on Sept. 12, it will be the first time in Nashville history that a mayor will have lost the mayoral election as an incumbent.

Briley is an unusual incumbent because he was elected in a special election following former Mayor Megan Barry’s scandal, and has been in office 17 months compared to the usual incumbent mayor’s four-year tenure.

Cooper is also in a unique position given that he largely self-funded his campaign, contributing nearly $1.5 million of personal funds, trumping Briley’s $1.1 million fundraised overall. Although the mayoral elections are non-partisan, Cooper has gained traction by appealing to fiscal conservatism.