University reveals plan to be carbon neutral, transition to renewable energy by 2050 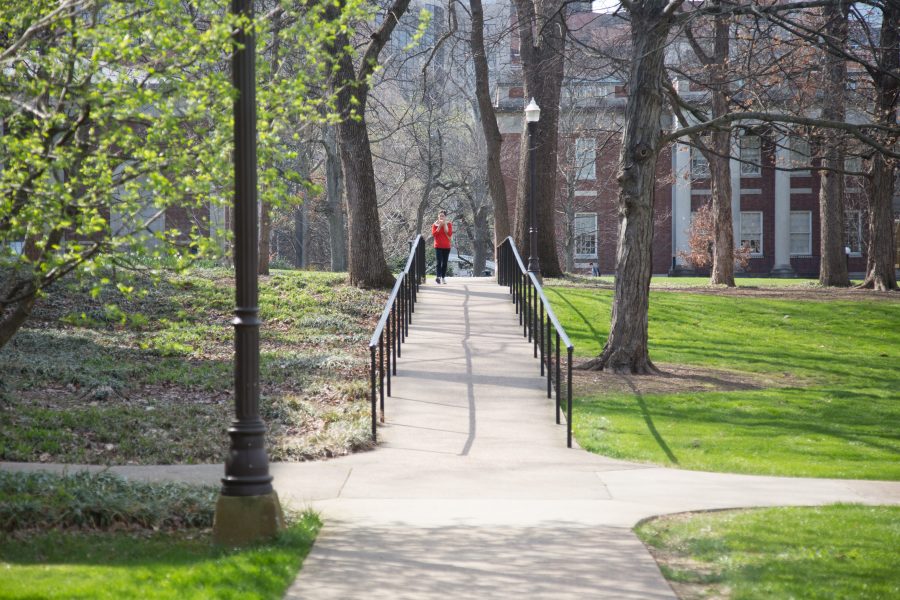 Vanderbilt announced April 22 that it will commit to switching to renewable energy sources and becoming carbon neutral by 2050 as part of the FutureVU Sustainability initiative.

The project falls under the purview of FutureVU, the university’s long term plan regarding future campus development and investments. The university was named among the most green schools in the nation by Princeton Review in 2018.

Earlier this semester, students collected thousands of signatures on a petition pushing the university to move toward a more sustainable campus as part of the 100 Percent Renewable Campaign. Newly inaugurated VSG President and Vice President Frances Burton and Veer Shah ran on a platform in-part based on developing sustainable initiatives on campus.