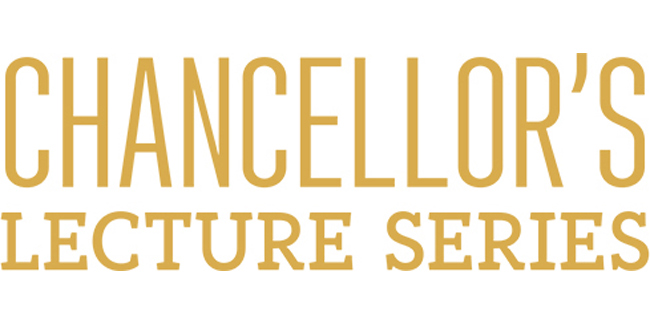 In the next two months, Vanderbilt students will have the opportunity to attend talks featuring a former U.S. president, a former Washington Post journalist, and a former astronaut at one of four lectures as part of the Chancellor Lecture Series.

Two-term president of the United States George W. Bush will come to campus on March 11 for an on-stage discussion with Chancellor Nicholas S. Zeppos and Visiting Distinguished Professor Jon Meacham.

Stacey Abrams, former minority leader of the Georgia House of Representatives who gave the State of the Union Democratic response, will spend the day on Vanderbilt’s campus before a one-on-one discussion with Chancellor Zeppos on March 19.

On April 10, former Massachusetts Congressman Barney Frank and former Washington Post journalist Bob Kaiser will engage in a discussion focused on the legislative process. Chancellor Zeppos, Professor Meacham and the Center for Effective Lawmaking will join Frank and Kaiser for this lecture.

During the final lecture on April 30, Vanderbilt will welcome Mae Jemison, former astronaut and the first African-American woman in space, and Rush Holt, former New Jersey Congressman and physicist, to talk about science advocacy and innovation with Chancellor Zeppos.

All lectures will take place in Langford Auditorium at 6:30 p.m. Students wishing to attend the talks of either Bush or Abrams will have to enter a lottery for free tickets available only to the Vanderbilt community. The window to apply for a ticket to see Bush will be open for 24 hours, beginning Feb. 25, on the Chancellor’s Lecture Series website.

”I expect there to be a pretty high turnout because it is a former president and we’re willing to listen to him because he’s not Donald Trump,” said Vanderbilt senior Whitney Harris.

Although Vanderbilt’s student body is largely left-leaning, some students expressed appreciation of the fact that a former Republican president is coming to speak on campus.

”I would understand why people aren’t necessarily open to the fact that former president George W. Bush is coming to talk, however I do think it is important to remain open-minded,” said Vanderbilt sophomore Peyton Boyd.

Boyd is particularly interested in hearing Abrams speak about her gubernatorial race and Jemison speak about how she overcame obstacles.

”I feel like everyone deserves to be heard and if we only listen to people who think the same things we do, then it becomes an echo chamber and we don’t get exposed to other people’s values,” said Boyd.