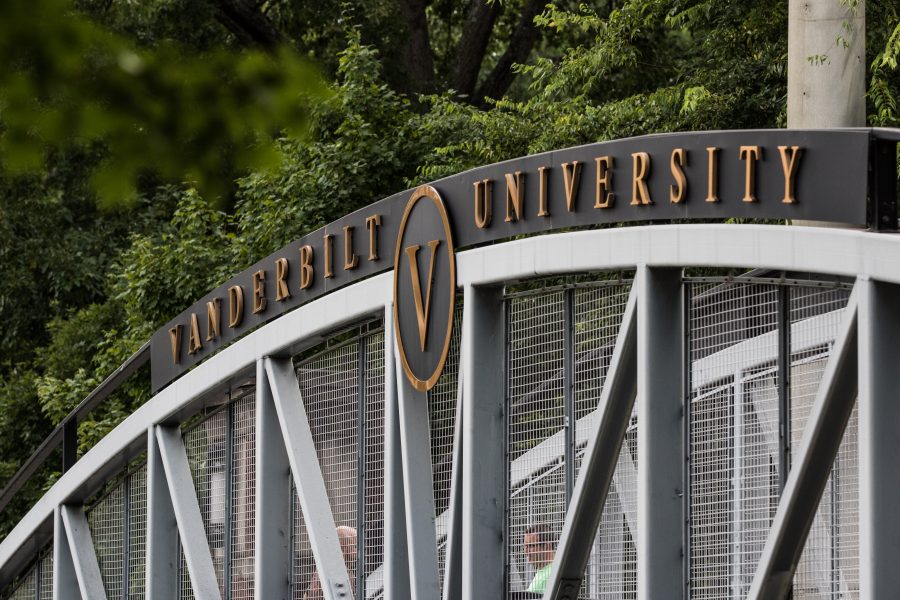 VSG elections will be entirely digital this year in the wake of changes due to COVID-19. Photo courtesy Claire Barnett

The Global Education Office (GEO) announced in full the benefits granted to students who choose to study abroad in the fall instead of the spring semester, beginning Fall 2019.

Additionally, students who study abroad in the fall can receive benefits including up to $1,000 in scholarships, flight credits, and/or a stipend, depending on which program they go abroad with, as outlined in the GEO fall study abroad page.

Ohnstad said that the GEO had received positive feedback from students when the first round of the incentives, consisting of priority class registration and stipends and scholarships from study abroad partners, were announced at a fall study abroad open house on Jan. 23. Some students, however, have questioned the incentives.

“I’m not sure if housing and course registration incentives are necessarily fair,” said Vanderbilt sophomore Wesley Wei. “I question the fairness mostly because housing and course registration dramatically affects a student’s residential and academic life, and such an incentive, though it may work, can often interrupt other students’ schedules or four-year plans that they have carefully planned out.”

Wei said that while the incentives may not be entirely fair, they are enticing and he would consider them if he were able to study abroad.

In short, according to Ohnstad, the university wants to make it easier for students to choose to study abroad in the fall.

“If we could get studying abroad more balanced, I think it could be better for student life overall,” Ohnstad said.