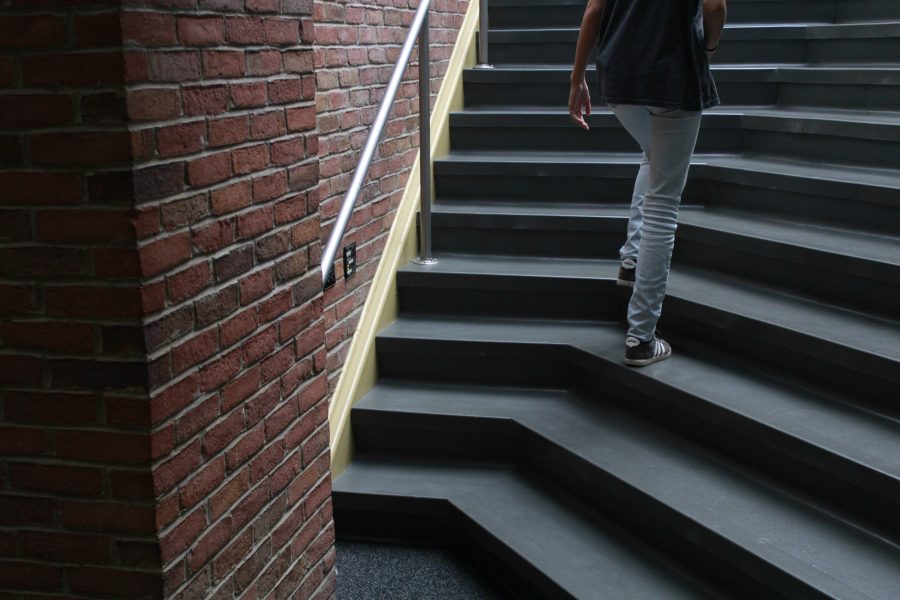 Effective Jan. 1, Transition Programs has been put under the Inclusion Initiatives and Cultural Competence (IICC) Office. This decision has received mixed responses from students, who have largely attributed their concern to to the lack of publicity surrounding the office merger, as well as the combination of two offices which seemingly serve different populations and have different self-stated goals.

Transition Programs works with first-generation students, transfer students, and students from certain scholars programs to connect them with campus resources and enable a successful transition to Vanderbilt, according to their website. The IICC functions as an umbrella organization, hosting programming to support various cultural identities on campus with a stated vision that includes creating “an institution dedicated to all forms of racial, cultural, gender, religious, ability, and sexual identity expression.”

Despite Henderson’s new job title as Program Coordinator under the IICC rather than Director of Transition Programs, her role isn’t changing according to Gregory Fontus, Interim Director of the IICC.

According to Associate Dean for Social Justice & Identity Frank Dobson, a group of deans made the decision to merge the offices. Furthermore, IICC staff said that Transition Programs was merged with the IICC with students in mind, with the goal of pooling the resources of two offices to better serve students.

“For us, the question we’re always grappling with is: How do we best serve our students?” said Dobson. “[We’re] trying to strengthen our set of programs by incorporating them into a larger office that does some similar kinds of things in terms of supporting our students.”

Vanderbilt senior Nedha Kinnare, who has served on the student executive boards of both Transfer Student Leaders, under Transition Programs, and Vanderbilt’s South Asian Cultural Exchange, under the IICC, said many students were not officially notified of the merger. Kinnare learned that the Transitions Programs Office was being consolidated via a text sent by Henderson to the Transfer Student Leader student executive board on Jan. 17, and said that the board’s initial response was shock.

Some students, however, were notified that Transition Programs was becoming a part of the IICC. Vanderbilt junior Alexis Gordon works with the IICC on specific programming as an IICC Anchor, and said on January 28 that IICC Anchors were informed of the merger at their last meeting, with the explanation that the IICC was bringing in more staff.

The merger was first announced to staff in December at a Dean of Students all-staff meeting, but no formal announcement was made to students. According to Fontus, it is common practice for staff members to informally relay such messages to students when services to students do not change.

Fontus said that the IICC is planning on hiring two additional full-time staff members, with hopes that one will focus on Asian-American populations and that the other will focus on Latinx populations. However, there is still some confusion among students over why Vanderbilt decided to make Transition Programs a part of IICC.

Depending on the amount of first-generation students who are also transfers, this could mean that only one full time staff member is meant to meet the needs of up 18 percent of the student body, or 1,200 students. Citing the lack of support pre-merger, Kinnare said that getting rid of the Transition Programs office altogether makes students served by Transition Programs feel more neglected by administration.

Some students view the merger more positively, however. Gordon said she thinks that the merger will create a unique way to include transfer and first-generation students in the IICC office and Multicultural Lounge.

“I don’t think it will take over what the office’s purpose is, because there are so many staff dedicated to programming surrounding multicultural identities” Gordon said. “I think it will create a unique way to include transfer students with the [IICC] office and the multicultural lounge.”

Kinnare agreed that some aspects of the transition could be beneficial. For example, Kinnare said that the merger may increase social opportunities for transfer students. However, she had complaints about the university’s silence on the merger’s occurrence.

The IICC staff is hopeful that combining the resources of the two offices will improve everyone’s experience.

“Much of the time people come to Vanderbilt feeling stigmatized, feeling like impostors. How do we address that? How do we give them services so they don’t feel that way?” said Dobson. “We do a great deal for our first years – we have to do a better job at making all students feel like they are equal in this Vanderbilt enterprise.”