2019 Oscar nominations bring the usual share of snubs and surprises 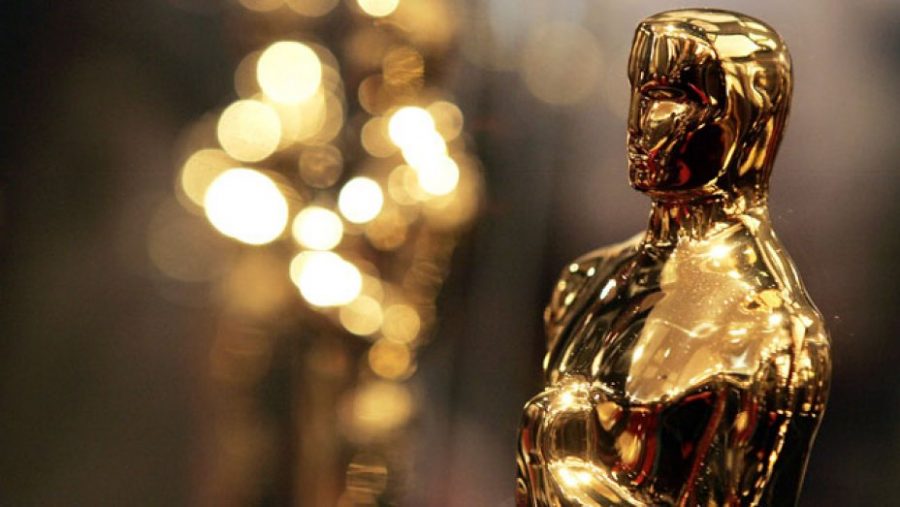 The 91st Academy Awards nominations are out, bringing their annual dose of pleasant surprises and utter disappointments. It’s everyone’s favorite time of year where film snobs pretend their opinions matter more than the Academy’s, and everyone else pretends they’ve seen Green Book.

The Favourite and Roma top the nomination charts with ten nods apiece, with Vice and A Star Is Born following closely behind with eight each. Bohemian Rhapsody continues its successful awards cycle with six nods despite its mediocre 62% on Rotten Tomatoes and a 49 Metacritic score. It’s certainly the worst-reviewed film I’ve seen get so many accolades.

A Star Is Born

The Best Picture category doesn’t hold too many surprises, except for the inclusion of Black Panther and The Favourite. While Black Panther may not have been the greatest film in the world, its inclusion shows that the Academy is thankfully caring more about a movie’s social and cultural significance. It’s also the first superhero film to receive a Best Picture nom, which is incredibly telling of how far the genre has come. The Favourite’s director Yorgos Lanthimos is one of my personal favorites, and it’s a pleasant surprise to finally see one of his films get some recognition. While I would love to see The Favourite take the award, I’m putting my money on A Star is Born.

Bradley Cooper (A Star Is Born)

Lady Gaga (A Star Is Born)

Melissa McCarthy (Can You Ever Forgive Me?)

If I didn’t love Rami Malek so much in the show Mr. Robot, I would be more upset of his best actor nod for Bohemian Rhapsody over Ethan Hawke in First Reformed. I’m also stunned that Melissa McCarthy got a nomination over Toni Collette’s haunting performance in Hereditary. Still, I’m happy to see that all three of The Favourite’s leads (Emma Stone, Rachel Weisz and Olivia Colman) received nominations as well. I’m predicting that Bradley Cooper will take Best Actor, and if Olivia Colman doesn’t get Best Actress for what was easily the best performance of the entire year, you will see a strongly worded rant on my Letterboxd.

Spike Lee finally gets the Best Director nomination he deserves after 40 years of directing, and Pawel Pawlikowski’s nod for Cold War is a pleasant surprise. First Reformed and If Beale Street Could Talk respectively receiving Best Original and Adapted Screenplay nominations are also great inclusions, even if both films should’ve received Best Picture nods as well. Hopefully, Spider-Man: Into the Spider-Verse will take Best Animated Picture, and I think it would be hilarious if The Ballad of Buster Scruggs’ “When a Cowboy Trades His Spurs for Wings” wins best original song, given the absurdity of the scene it’s from.

Overall, the 91st Academy Award nomination announcement was like any other: mostly disappointing with a few happy surprises. That’s the Academy. In the end, awards are just awards. They’re a means of recognizing and celebrating cinema, but it’s important to recognize that they can devolve into a popularity contest. The greatest merit a movie can hold is the enjoyment someone receives out of them, regardless of what critics, academies, or even other movie-goers think. That’s the magic of it. So when the Awards do come around on Feb. 21, it’s important to focus less on the movies that get celebrated the most, and more on the fact that there are so many movies to celebrate.

A full list of the nominations can be found here.Cover photo courtesy Getty Images, via The Hollywood Reporter.